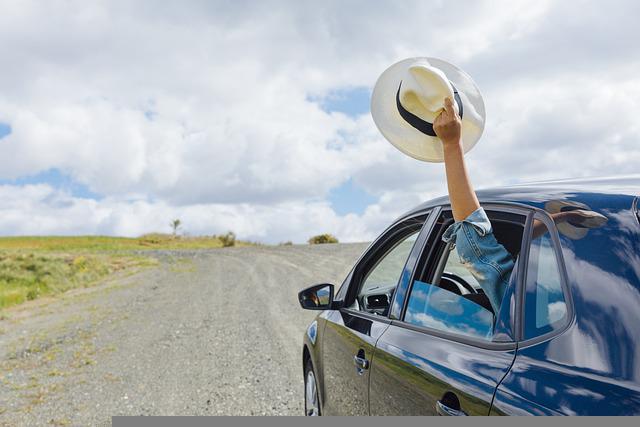 The Orange County Sheriff’s Department was able to track down a hit-and-run suspect by examining car parts that were left at the scene.

“It’s always a good day when you get your guy,” said Sgt. John Hopkins.

Just within the last 24 hours, Sheriff’s officials from Orange County’s Major Accident Reconstruction Team let the family of a 26-year-old Orange County woman that the man suspected of sending her to the ICU after a hit-and-run collision had been caught.

Authorities said that Philip Roebuck hit the woman and left her on the side of the road, but not before he left several car parts lying on the street.

Key piece of evidence when we first got to the scene were parts that were on the vehicle that had fallen off on impact,” said Deputy Paul Coleman. “On these parts there were different prints, manufacturers [and] part numbers.”

Deputies said the part numbers revealed the make and model of the suspect’s car — a Suburu Forester. The investigation led deputies from the crash site in Laguna Nigel to Henderson, Nevada where they found a damaged Suburu. They returned to Newport Beach where they arrested Roebuck on Tuesday.

“As you’re driving by it’s going to capture your license plate,” he said.

The investigation was sped up when a witness turned over a damaged bumper with a license plate a mile away from the crash site.

The license plate was matched to an address that led authorities on a manhunt for Roebuck.

Michele joined KCAL9 in 1990 as the Orange County reporter and she has loved it there ever since! She reports from the field for both KCAL9 and CBS2.