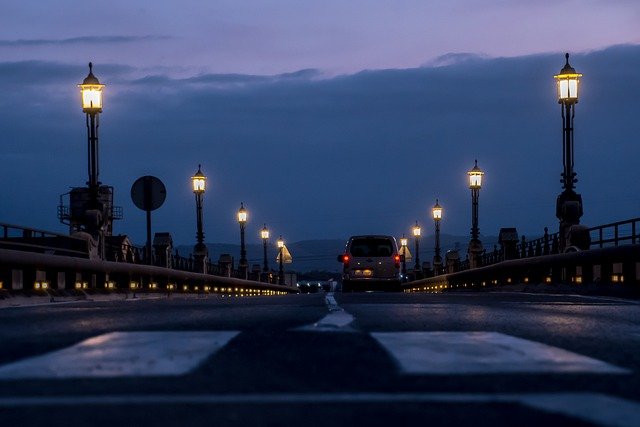 HASKELL GARRETT SOMETIMES thinks about whether he really needed his phone that night. He had left it in his car, some five or so blocks from home, but it was the middle of the night — the clock was creeping toward 1 a.m. — so what would a few more hours without it matter? In his mind, he never opens the door of his apartment to go back out to retrieve the phone. Never walks the couple hundred feet alone in the dark.

He rewinds the movie in his head of that night, spooling back one frame then the next, like he does when he’s poring over his football film, breaking down plays, diagnosing what he’d do differently. He closes his eyes, and he’s right back there, on Aug. 30, 2020: the deafening ringing in his ear, the rush of confusion, the dawning of a new reality.

“I remember that night like it was yesterday…” he says.

Garrett is perched on a blue plastic seat at the football stadium at Bishop Gorman High School in Las Vegas, 2,000 miles away from Columbus, Ohio, reliving the moment he was shot in the face. Nearly three weeks before that instant, the Big Ten had called off its 2020 football season in the height of the pandemic, but Garrett and his Ohio State teammates had stayed on campus, working with strength coach Mickey Marotti, toiling for competition their conference was assuring them wasn’t going to happen.

Those had been hazy, demoralizing weeks. Garrett, a senior at the time, had spent his first three years in Columbus mostly on the team’s defensive line backburner. But he was the Big Ten’s highest-graded returning defensive tackle heading into the 2020 season — until the Big Ten told him, and everyone, they couldn’t return at all. “I’m thinking, alright, it’s my time,” he says. “I’ve been in the rotation for years. This is my time to take the reins over and then you get hit with…” He trails off.

Most days, Garrett is a cheery, gentle hulk of a guy. When he’s back at Bishop Gorman, where he spent his last three years of high school winning national championships — and where he now returns to train in the weeks before the NFL draft — he passes through the hallways to a stream of adulation. “That’s a future NFL player, right there,” one teacher tells his crop of students as Garrett walks by a class in session. He smiles.

Later, one of the high school’s current football players walks up to him outside the locker room, introducing himself as the son of Tony Sanchez, Garret’s coach at Bishop Gorman in his sophomore season. “I remember when you were this big,” Garrett tells the teen, genuinely tickled to discover that in the intervening eight years, that son has sprouted to high-school-football-player size. He smiles again, this time beaming.

When he does, you can’t see the two small pock marks on his cheeks left behind by the shot of a handgun.

Before he returns to that split second when a 9-millimeter bullet blazed through his mouth, he rattles off the normal college goings-on he had been a part of that night. There he was, house-hopping with friends because they all lived in the same area just off campus in Columbus. There he was, toward midnight, walking home to the apartment he shared with his teammate, Pete Werner. There he was, bidding goodnight to Werner, the two going off to their respective …….