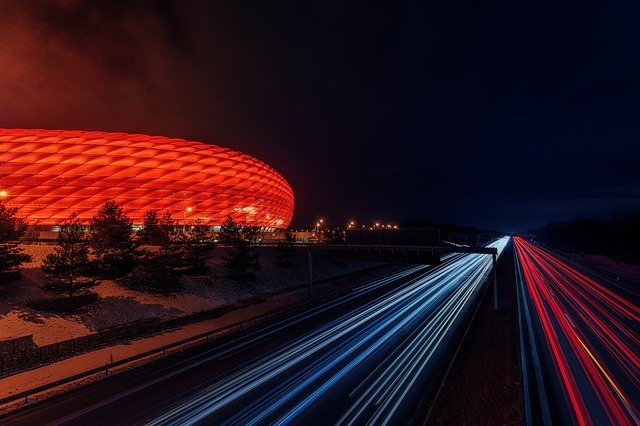 The new emissions rules significantly strengthen Trump-era standards and are also more strict than EPA’s original proposal in August. Yet even among supporters, many see room for improvement.

“This rule will help tackle the climate crisis and reduce dangerous air pollution in our communities,” Earthjustice President Abigail Dillen said in a statement. “Now we need strong, long-term standards to ultimately electrify all new cars and light-duty trucks by 2035.”

Under former President Donald Trump, the EPA had set rules targeting a 32 mpg fleet average in 2026, as reported by the magazine Car and Driver.

The Biden administration has set a goal for half of all new passenger vehicle sales in the United States to be electric vehicles by 2030. The goal is achievable, transportation experts say, but will require significant investment and development of supply chains.

“We urge the agency to get moving on the strongest possible long-term standards that rapidly accelerate the transition to zero-emission vehicles to protect the well-being of our communities by addressing the nation’s top source of pollution,” Sierra Club President Ramón Cruz said in a statement.

The Center for Biological Diversity said President Joe Biden “yielded to automakers with loopholes,” including allowing automakers to get “maximum credits for producing minimal numbers of electric vehicles and incorporating other technologies, most of which don’t improve emissions,” such as car-roof solar panels and high-efficiency headlights.

“The next rules must force automakers to actually deliver electric vehicles, rather than just churning out promises to make them,” said Dan Becker, director of the Safe Climate Transport Campaign at the Center for Biological Diversity.

The rule reduces greenhouse gas emissions from cars and light trucks by 5% to 10% per year through model year 2026. Becker said, however, that the rules do not significantly strengthen until 2025.

EPA’s rule notes the agency is “finalizing optional flexibility provisions for manufacturers … primarily to focus most of the flexibilities on [model years] 2023-2024 in consideration of lead time for manufacturers and to help them manage the transition to more stringent standards.”

The United Auto Workers union called the rules “well thought out” and said they will “allow manufacturers the flexibility necessary to meet these standards.”

The International Council on Clean Transportation called the rule a “welcome revision” and said the change “largely corrects for a rollback that was fundamentally flawed and put the United States out of step with every other major auto market and …….