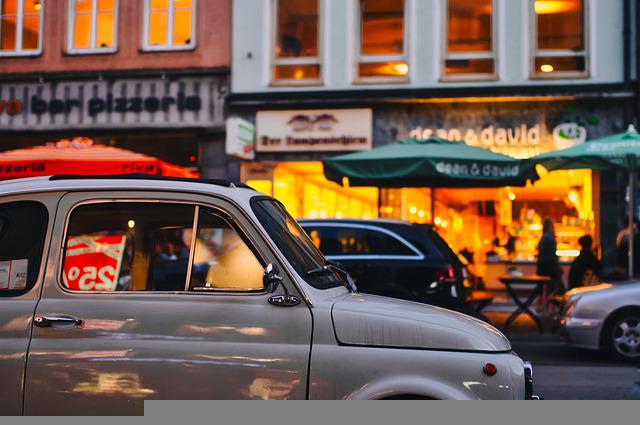 UPPER DEERFIELD — The driver of a van who did not heed a stop sign is responsible for a crash that killed one person and injured sixteen others, according to State Police.

Authorities say the two-vehicle collision Friday evening around 6 p.m. at the intersection of Route 612 and NJ-77 in Upper Deerfield.

According to police, a Chevy Express 3500 van with 16 passengers did not stop for a stop sign as it headed west on Route 612. As it crossed NJ-77, the van collided with a Nissan Maxima.

The intersection of Route 612 and NJ-77 in Upper Deerfield. (Google Maps)

The intersection of Route 612 and NJ-77 in Upper Deerfield. (Google Maps)

Rey Cornelio Diaz, 35, was riding in the van’s front passenger seat at the time. He was partially ejected and killed, police said.

Authorities said the Nissan’s driver and the other 15 passengers were taken to the hospital with minor to moderate injuries. They are all expected to survive.

The driver of the van, who was not injured, has not yet been identified, except that they are 29 years old. No charges have been filed.