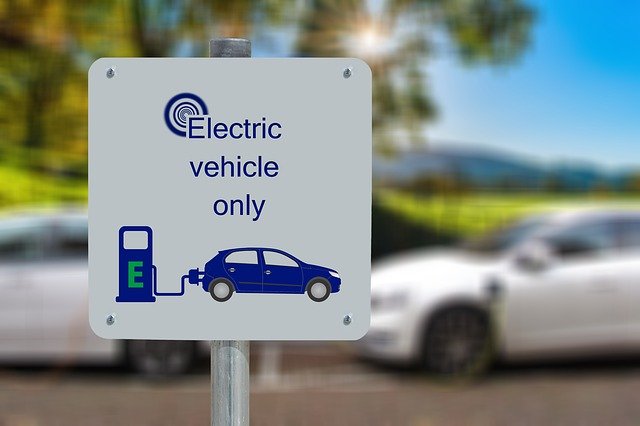 NORTH MIAMI (CBSMiami) – A violent three-car crash in North Miami claimed one life and sent a second person to the hospital.

Miami-Dade Fire Rescue transported at least one other person to the hospital.

The three vehicles involved, a white Land Rover and two cars, were each left mangled, car parts were scattered across NW 7th Avenue.

North Miami police said the driver of one of the cars, a red and white Dodge, died on the scene. The driver of the Land Rover was taken to the Ryder Trauma Center where he was listed as stable.

READ MORE: Watch Out! Frozen Iguanas Fall Out Of Trees

The driver of the third vehicle walked away unharmed.

Police are trying to determine what led to the crash. They told CBS4 a witness said it sounded like cars were racing right before the crash. If racing was involved, police said the three vehicles involved weren’t racing each other.

The initial investigation found the Range Rover was going straight across NW 119 Street, the white and red Dodge was headed north on NW 7 Avenue, the driver of the second car was waiting to turn left onto NW 119 Street.

Investigators are also looking into whether excessive speed by one of the vehicles was a factor in the crash.