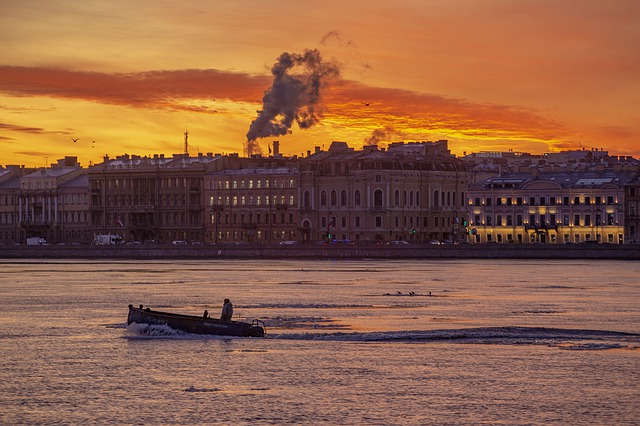 The suspects were arrested but later released based on the fact the District Attorney’s Office did not prosecute them. Thus it could be anticipated that these same individuals will continue on their merry way in stealing more catalytic converters while thumbing their noses at both law enforcement and victims of these crimes.

No wonder the notion that crime pays is so prevalent in California today.

Thieves struck overnight to steal the catalytic converter from our Honda Accord.

The article states a replacement will cost from $1,000 to $3,000. This figure is low. Our estimate was $5,000-plus. With older vehicles, repairs can exceed the value of the car. For many vehicles, a California-compliant catalytic converter must come from the dealer, as a generic one likely won’t comply; and buying one from a parts recycler is illegal.

Escondido Police stopped three suspects with burglary tools and eight catalytic converters. These thieves potentially could cause more than $40,000 worth of misery to car owners, yet they went free as the District Attorney’s Office declined to file charges.

We deserve better from the courts, and car manufacturers should stamp ID numbers onto them for traceability. Further oversight is needed with auto parts recyclers. If someone shows up with eight converters, odds are they’re stolen.