Over 100 tyres and car parts dumped on rural road in Co Meath – BreakingNews.ie 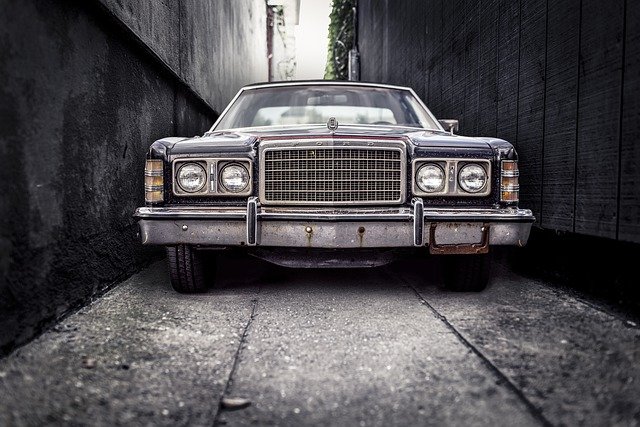 Meath County Council is urging people to avoid using so-called “unauthorised backyard garages” after having to undertake a clean-up of almost 120 discarded tyres and car parts which were dumped on a rural roadside.

The clean-up occurred on Friday morning after the council was alerted to the tyres, which were strewn across the road verges at Danestown, near Kentstown.

The council’s litter warden Alan Nolan said the 117 tyres and car parts were dumped only weeks after a separate incident outside Dunshaughlin, in which 50 tyres, 23 five-gallon and three 45-gallon barrels of oil which were dumped.

“A member of the public who travels the road at Danestown each day alerted us to this dump on Thursday afternoon. The road was clear earlier that morning which means that a large van dumped the tyres in broad daylight,” Mr Nolan said.

“The dumping of end of life tyres has become a huge problem right across the county, and we believe that unauthorised backyard garages are responsible for not adhering to the waste bylaws of the country.

Almost 120 tyres and car parts were dumped on a roadside near Kentstown, Co Meath on Thursday. Photo: Supplied by Louise Walsh

“Tyres can be recycled and for every new tyre bought the customer pays a €3.44 surcharge to the garage towards the proper disposal of the end of life tyre.

“This cost is documented by the seller who has to account for their sales on inspection by any member of the council’s Waste Enforcement Office or the Environmental Protection Office,” Mr Nolan added.

“The vast majority of reputable garages will have this documentation and will dispose of end of life tyres properly, so we are encouraging motorists to use these garages when buying new tyres. It’s only then we might see a decrease in this type of dumping.

“If anyone is aware of an unauthorised garage operating in the locality, please contact Meath County Council confidentially,” Mr Nolan added.

In the run-up to Halloween, Mr Nolan urged garages to keep tyres secure so they cannot be accessed for bonfires.

“Be vigilant and keep all your tyres safe and secure. Although illegal to do so, many tyres end up on bonfires at Halloween which release toxic fumes into the atmosphere,” he added.