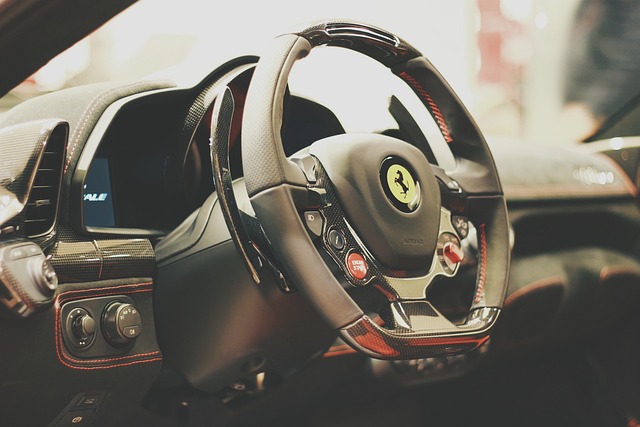 JACKSON COUNTY, MI — Roughly 40,000 pounds of automobile parts spilled onto a Jackson County highway early Tuesday morning when a semitrailer rolled over on a highway ramp.

Officers from the Blackman-Leoni Township Department of Public Safety responded to the crash at 6:49 a.m.
Nov. 29, after the semitrailer overturned on the westbound ramp from I-94 to M-60 around exit 136. The road was closed from roughly 7 a.m. to 1:30 p.m., according to the Michigan Department of Transportation.

The driver, a 63-year-old man from Livonia, was uninjured, police said.

The truck spilled 40,000 pounds of automobile parts onto the highway during the crash, Blackman-Leoni Township Department of Public Safety Director Mike Jester said.

Jimmie’s Towing Service was handling the clean-up and recovery at the crash scene, he said.