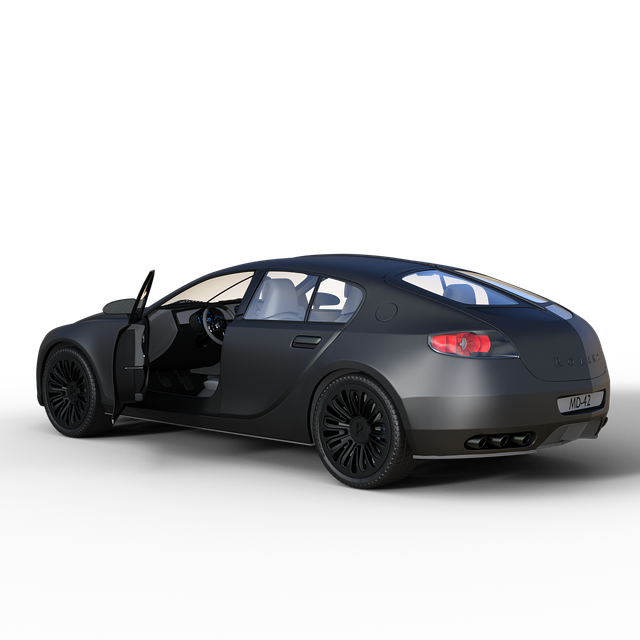 Will Power didn’t just say it once on Team Penske’s radio during Sunday’s NTT INDYCAR SERIES race at Road America, he calmly repeated it.

Power was frustrated with series rookie Devlin DeFrancesco following contact from behind approaching Turn 5 early in the Sonsio Grand Prix at Road America presented by AMR, but fireworks didn’t follow. Yes, Power gave the Andretti Steinbrenner Autosport driver a hip check with the side of his No. 12 Verizon Team Penske Chevrolet after crossing the finish line, but Power was the respectful veteran after climbing from his car, a hallmark of what has been a more patient Power in his 18th season in the series.

“You can’t really do too much about it,” Power told NBC of the forced spin to the outside wall that broke his front wing. “He’s a young guy, and he’s made some big moves this year that’s resulted in some incidents.”

Power added that “it made my day way harder … (and) nothing I could do about that one.”

“(Power) had a bad run out of (Turn) 1,” said DeFrancesco, the driver of the No. 29 PowerTap Honda said. “I had a run on him into (Turn) 3 and I went to the outside of him, and we banged wheels a little bit. It was a touch of a racing incident, you know?

“I had a big, big run into (Turn 5), and he went to the inside, which he has complete right to. I went to the outside and then I saw him moving back over to the right, so I went to divebomb him (on the left) as I made that move a couple of times earlier in the race, and we made contact. I need to look at (the replay) better, but that’s what I saw from my vantage point.”

DeFrancesco said he was having “a monster day” advancing from 21st to 14th in what arguably was his most competitive performance of the season. He would have finished higher than 18th had he not been penalized for speeding on pit road on his second stop.

“We were making moves, slicing and dicing making those split-second late divebombs,” DeFrancesco said. “That one (with Power) didn’t pay off. I need to look at it more to see what happened. You could say I made contact with him, which I did, but from my vantage point it did look like he moved, but we need to look at it better.

Power’s last lap also cost him positions. He said he got pushed off the racing line by Ed Carpenter Racing’s Rinus VeeKay (No. 21 Direct Supply Chevrolet), and that resulted in his lowest finish of the season after finishing 15th in last month the Indianapolis 500 presented by Gainbridge.

With “500” winner Marcus Ericsson (No. 8 Huski Chocolate Chip Ganassi Racing Honda) finishing second, Power went from three points ahead of the “500” winner atop the season standings to trailing him by 27 points.

“Not the best day; you have them,” Power said. “Just move on to the next one.”

Competing in the NTT INDYCAR SERIES can be maddening enough when a driver has clear eyesight — imagine when he doesn’t.