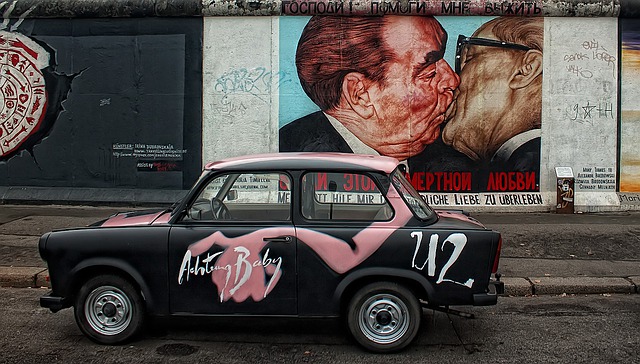 Josef Newgarden’s season might have come down to missing the entrance to the most dramatic corner in the NTT INDYCAR SERIES.

The driver of the No. 2 Hitachi Team Penske Chevrolet was motoring through the first round of qualifying Saturday at WeatherTech Raceway Laguna Seca when he clipped a left-side deterrent curb approaching the famed “Corkscrew” and spun down the hill. With his car wedged against the track, he was literally stuck.

Newgarden’s mistake forced him to accept the 25th starting position for Sunday’s Firestone Grand Prix of Monterey (2:40 p.m. ET, NBC; 3 p.m. ET, Telemundo Deportes on Universo and INDYCAR Radio Network), clearly not the preferred place to erase his 20-point deficit to Team Penske’s Will Power, the series points leader who will start on the pole.

By winning the NTT P1 Award, Power effectively increased his series lead to 21 points over Newgarden and Chip Ganassi Racing driver Scott Dixon. Power can secure the title by finishing third or better, regardless of what the other contenders do.

“I just made a mistake; it’s a real shame,” Newgarden said. “Yeah, it’s a bummer. It’s a bummer for everybody.”

This track offers trouble at nearly every corner, which is something Newgarden must hope for as it relates to many of the drivers ahead of him. Passing 24 cars to get to the lead will otherwise be a challenge in a routine, heads-up fight. However, he said he thinks he has “the fastest car in the field.”

“It’s not over, but it’s not ideal what just happened here,” Newgarden said. “So, it is what it is.”

Dixon is in much the same situation, although he will start higher in the field (13th). He and fellow title contenders Scott McLaughlin and Marcus Ericsson were in the same qualifying group as Newgarden, and they lost valuable track time as the AMR Safety Team went to the Corkscrew to help the stranded car.

Dixon said he couldn’t get enough of a gap behind rookie Kyle Kirkwood (No. 14 Sexton Properties Chevrolet of AJ Foyt Racing) to make a difference. He finished the session .0866 of a second behind Ericsson for the final transfer spot.

“Maybe I should have held back a little further, (but) I thought he was going to go,” the driver of the No. 9 PNC Bank Chip Ganassi Racing Honda said of Kirkwood. “There was such a big gap to the 15 (Graham Rahal) in front of him, but ultimately you’re talking less than a tenth (of a second) that we missed it by, which is frustrating.”

McLaughlin (No. 3 XPEL Team Penske Chevrolet) and Ericsson (No. 8 Huski Chocolate Chip Ganassi Racing Honda) advanced to the second round, but that’s as far as they could get. They will start eighth and 10th, respectively, in the 26-car field. Both need to win the race to have a chance at the championship. Ericsson is effectively 40 points out of the lead, McLaughlin 42.

Now, the foursome chasing Power must hope tire degradation plays a big role in the 95-lap race and the field gets flipped. Barring a mistake, that’s likely their best chance.

“Everything’s to play for as we’ve seen in many races,” Dixon said. “I think this year is going to be different for Monterey.”

A lot of attention has been placed on Dixon trying to take the final step up the …….