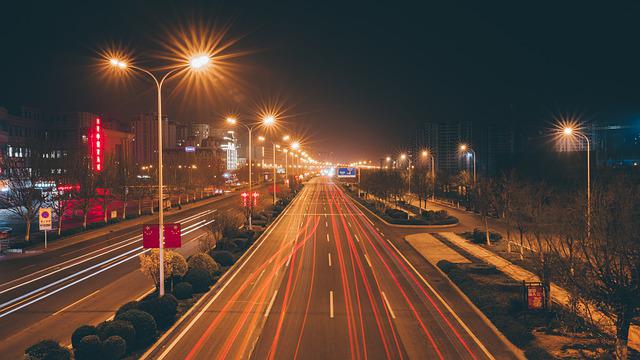 A Paisley man has been jailed for six months after stealing used vehicle parts from a car garage.

Dale Osborne, 36, stole brake pads, brake discs and old exhausts from Arnold Clark in the town’s Renfrew Road in a bid to sell them on for scrap.

Osborne, of Love Street, appeared at Paisley Sheriff Court from custody after being recently sentenced to a two year and four month jail sentence.

Don’t miss the latest headlines from around Renfrewshire. Sign up to our newsletters here.

Prosecutor Tracy Wright told the court: “The Arnold Clark car garage in Renfrew Road has CCTV and the whole incident was captured on CCTV.

“Around 5.15am on April 29, two witnesses who were on duty as security officers were alerted to a security breach.

“Witnesses observed the live CCTV footage, which showed the accused on the ground removing used parts from the recycling bins and moving them onto the grass through a hole in the perimeter fence.

“The accused then put the parts into a white Transit van and police were actioned to attend.

“Around 5.35am police traced the accused’s vehicle with Osborne within. He was detained and searched.

“In the rear of the vehicle there were several items of scrap metal including brake discs, brake pads and exhausts.

“This was highlighted to the accused and he stated, ‘Aye, sorry boys, I shouldn’t have taken them, I’ll put them back in the hole.’

“On checking his details, officers noted the accused was subject to a curfew and he was outwith his home at the designated hours.

“He was charged and made no reply.”

Mr Gallanagh added: “These items taken from a recycling bin we taken as Mr Osborne had hoped to sell them for scrap.

“So any value would be diminutive.

“But matters have overtaken him as he is now serving a sentence.”

Sentencing, Sheriff Suhkwinder Gill said: “I’m told you are currently serving a custodial sentence with an earliest liberation in 2023.

“Given the lengthy sentence, I’ll deal with this today .