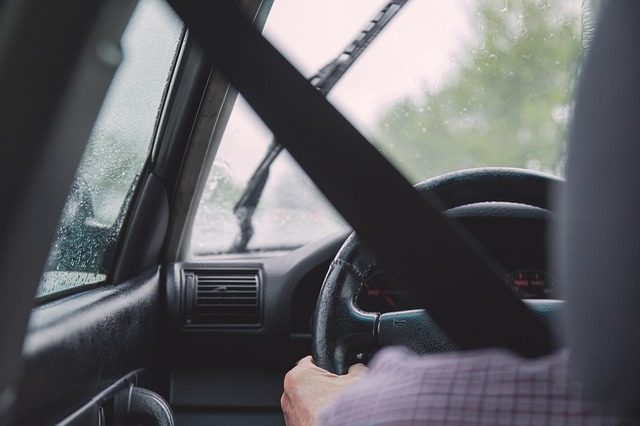 FILE PHOTO – A man is seen next to Panasonic Corp’s logo at Panasonic Center in Tokyo, Japan, February 2, 2017. REUTERS/Kim Kyung-Hoon

MEXICO CITY, April 23 (Reuters) – Workers at a Panasonic auto parts plant in northern Mexico elected an independent union this week, marking another defeat for one of the country’s biggest labor organizations as Mexico seeks to strengthen worker rights in line with a new trade deal.

Union SNITIS, which grew out of worker dissatisfaction with traditional labor groups in the northern state of Tamaulipas, won 75% of ballots in a two-day election in which 2,150 people were eligible to vote, Mexico’s federal labor center said late on Friday.

The competing group, SIAMARM, part of the 86-year-old Confederation of Mexican Workers (CTM), won 25% at the factory that makes car audio and display systems, mostly for U.S. and Canadian markets.

SNITIS won the Tridonex election in February with nearly 87% of the vote, in what union leaders hoped would set off a ripple effect. read more

“This has been overwhelming, like the result at Tridonex, and …….