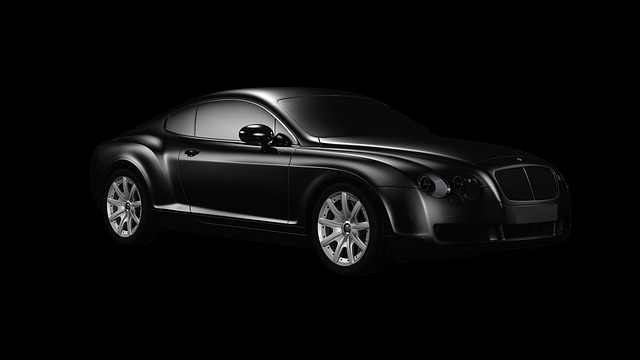 Car parts manufacturers say they expect their sales to grow by double digits in the wake of a government policy to ban imports of used buses and trucks.

The import restriction will lift demand for new commercial vehicles which are assembled locally, in turn increasing sales for suppliers of parts and consumables such as springs, seats and paints.

“We expect to see our sales grow by about 25 percent annually as there will be more demand for vehicle parts from assemblers such as Isuzu East Africa once the new rule takes effect,” said Auto Springs East Africa chief executive Nephat Njengwa.

Among its biggest customers are Isuzu and Simba Corp which order wiring harness for both buses and trucks. Toyota Kenya is also on its clients list.

Its projection in sales increase comes at a time the Kenya Bureau of Standards (Kebs) has issued a notice saying that used buses more than seven metres in length will not be imported into the country effective July 1.

Trucks with load capacities of 3.5 tonnes and above will also be banned from the same date.

Tractor heads and prime movers not older than three years will continue to be imported until June 2023 after which only new units will be allowed in.

The ban marks the implementation of the new standard (KS 1515: 2019) which was published in 2019 and replaced the earlier one that was in existence since 2000.

The policy is designed to create demand for locally assembled commercial vehicles as part of efforts to create jobs and boost skills and technology adoption.

Data from the Kenya Motor Vehicle Industry Association (KMI) shows that firms including Isuzu East Africa and Simba Corporation assembled 4,174 units out of the total of 5,526 new vehicles sold in the five months to May.