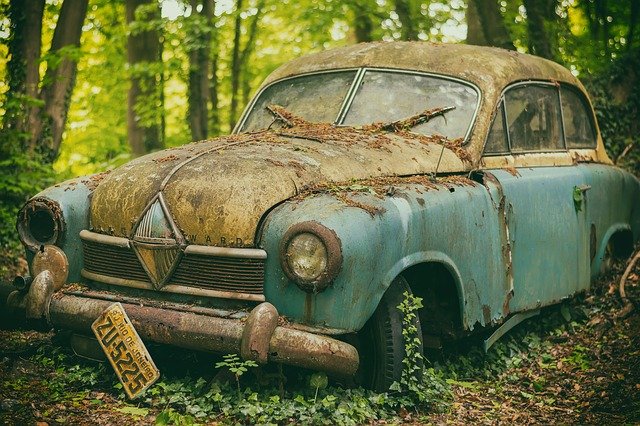 Services for Patrick Lavon Stone, 95, of Ada are 3:00 p.m. Saturday, July 16, 2022 at Criswell Funeral Home. Jacki Banks will officiate. Burial will follow at Highland Cemetery in Stonewall.
Patrick Lavon Stone was born December 13, 1926 in Comanche, Oklahoma to his father Charles Dillard Stone and his mother Cassie Ellen (Allen) Stone. Patrick was called home to his loving wife Jennie on July 13, 2022 in Ada, Oklahoma. Pat first attended school in Verden, Oklahoma before moving to Debb’s Corner, followed by Stonewall.. While at Stonewall Highschool, he lettered in basketball and football and graduated in 1944. It was during his time here that he discovered his real love of learning, reading and math. After graduation, Patrick then enlisted in the US Army to serve in World War Il and would later reference that his ‘Senior Trip’ was a cruise to the Philippines. While there he was stationed in Manila for four months before being sent to Puson,Korea where he served as a Military Police (he would later use this as evidence that he was in fact in law enforcement before his brother Joe). After being discharged, he returned to Stonewall where he was part owner of the Conoco station and attended East Central University, on the GI Bill (thanks to his favorite Uncle Sam’). While attending ECU full time,Pat drove a taxi in Ada until he graduated in 1947. He graduated in September 1947 with a degree in Industrial Arts and a minor in Business. After his college graduation, he drove a load of car parts to Los Alamos, New Mexico in hopes of a job, but when he arrived he learned that the job had already been filled. He then began washing cars and pumping gas until he was hired on by the University of California, working for the Atomic Energy Commission in Los Alamos, New Mexico. It was there he met his future wife, who claimed that he was “too tall’ to date. After a little bit of smooth-talking, she finally agreed. Pat and Jennie were married on September 19, 1953, in Santa Fe, New Mexico. While living in New Mexico they were blessed with four children: Donna (1954), Patrick B. (1955), Sandra (1959), and Howard (1962). While there, he also worked on gold and silver recovery and was successful in harvesting sweet corn, pinto beans, and red double delicious apples. In addition to his work and harvest, Pat had articles published in the science community, along with a patent for the *Pollution Solution.* After putting in 20 years at the lab, Pat retired and he and Jennie moved the family to Oklahoma for a new adventure. It was in Ada, Oklahoma where he purchased the Kentucky Fried Chicken in 1970 and started his line of work “in the chicken business.” For the next 51 years, he had KFC stores in Ada, Pauls Valley, Sulphur, and three stores in Lawton. During these years he also was involved in Pied Piper Pizza in Ada, Chuckwagon BBQ, and a catfish place in Shawnee. He also was a partner with his son, Howard, in two radio stations, KKFC and KTLS. Out of all the partners he had in business, he would tell you that his wife Jennie outranked them all!
Pat was preceded in death by his wife Jennie Stone, parents C.D. and Cassie Stone, sister Mary Ann Bynum, brothers Joe Stone, Jackie Stone, and Jim “Rocky” Stone, and daughter Donna Stone.
He is survived by his children Patrick and wife Lavanda of Ada, …….