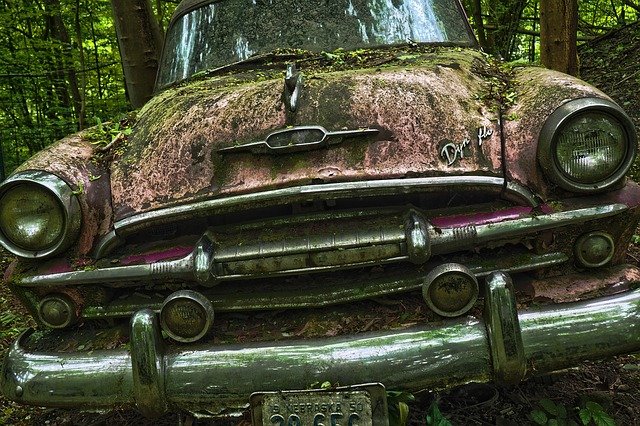 A 29-year-old man was yesterday ordered to pay $1,000 to avoid spending three months behind bars after admitting to receiving stolen car parts earlier this year.

Rashad Marshall was arrested with two other men after officers found two catalytic converters in their car which were reported stolen on July 26.

The prosecution said a man reported to police that sometime around 11am that day, he observed several unknown men stealing parts from his Nissan car which was parked at Montagu Beach.

Police were called to the scene and as a result, a short chase ensued in search of the suspects.

The court was told officers were able to successfully locate Marshall and while conducting their search of the vehicle, they found the stolen items. The defendant was subsequently arrested and taken to the nearest police station, where he denied the offence.

During yesterday’s hearing, Marshall changed his plea to guilty during his second appearance before Assistant Chief Magistrate Subusola Swain.

Marshall’s attorney Miranda Adderley told the court her client, a father-of-three, was extremely remorseful for his actions which she said was one of the reasons why he decided to own up to the offence.

She also noted while the offence was serious, it was not a violent one and also not similar to his prior convictions and then went on to ask the court for leniency.

In response, Magistrate Swain fined him $1,000, warning that failure to pay the fine would result in a three-month prison sentence.