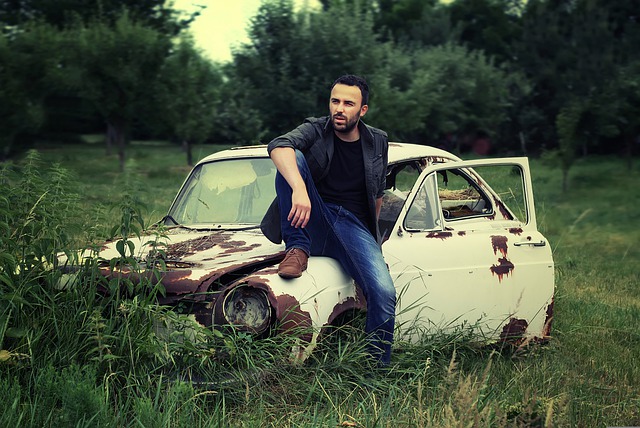 Around 2:45 a.m., a tow truck collided with another vehicle near at the intersection of Chelten Avenue and Ardleigh Street in East Germantown, police said.

In surveillance video obtained by NBC10, the tow truck is seen zooming down Chelten Avenue, into the intersection at the same time as a car from Ardleigh Street.

The tow truck T-bones the car, sending car parts and glass all over the road, the video shows.

The crash killed a 51-year-old man who was ejected from the car, police said. He was pronounced dead on the scene a short time later.

The tow truck then slammed into at least three other cars parked cars on Chelten Ave. before driving off, Philadelphia Police’s Accident Investigation Division said.

Both the tow truck and the man’s car were destroyed. Police said the driver ran away from the scene.

The crash remains under investigation.

Vikki Williams and several other neighbors told NBC10 there was an accident in the same spot a few months ago. Many have been asking for a red light camera, or at least speed bumps.

“Most people try to run that light,” Williams said.

According to Philly police data from Sept. 6, there have been at least 509 hit-and-run crashes where someone was injured so far in 2022. At least 12 of those crashes have been deadly.