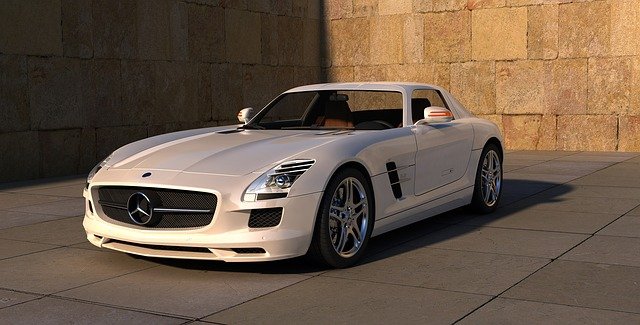 For many years, Porsche’s Tequipment program has been offering its customers a wide array of parts to lift the performance of their cars to new heights.

During a new video promoting the Tequipment program, the German car manufacturer promotes the wide array of performance parts that it sells, as well as some of the parts offered by Manthey Racing for the 911 GT2 RS and 911 GT3 RS.

Among the parts offered by Porsche for some of its models include a lap trigger that’s used to automatically measure lap times, a 3D-printed body form full bucket seat, and an indoor car cover for the GT3 that takes inspiration from the yellow and green GT3 R ‘Grello’ raced by Manthey.

Watch Also: The World’s Fastest Street-Legal Car On The Nurburgring Is Now A Tuned Porsche 911 GT2

Parts from the German racing outfit first hit the headlines in late 2018 when its modified 911 GT2 RS MR lapped the Nurburgring in just 6 minutes and 40.3 seconds, beating the Lamborghini Aventador SVJ and McLaren P1 LM in the process. Manthey’s upgrades for the GT2 RS include KW coilovers, upgraded brake pads and lines, lightweight magnesium wheels, and a host of aerodynamic upgrades, including new rear wing endplates and a unique underbody.

Manthey also offers a heap of upgrades for the 991.2-generation 911 GT3 RS which are also featured in this clip. These include adjustable coilovers, braided brake lines, new brake pads, a custom rear wing, front canards, magnesium wheels, and carbon fiber aero discs over the rear wheels. Manthey did not mess with the sports car’s powertrain.

The company previewed its upgrades for the 992-generation GT3 in December. They include a new front splitter, front canards, a new carbon fiber rear wing, a tweaked rear diffuser, distinctive wheels with rear aero discs, and four-way adjustable coilovers.