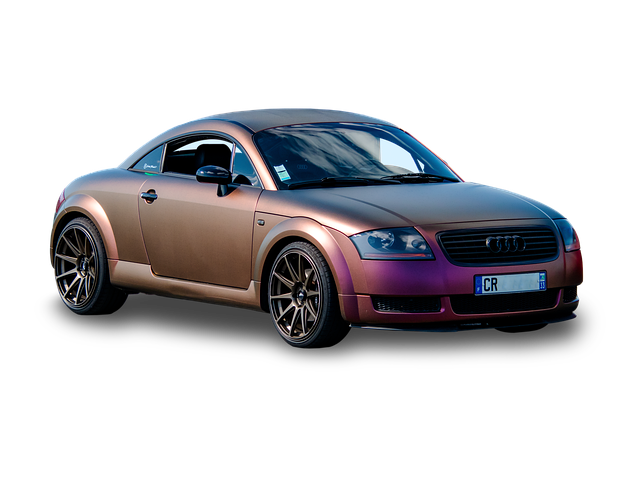 In-demand electronics, car parts and other items from China will soon be moving through the Port of Hueneme for Southern California distribution.

Thanks to a deal with FedEx Logistics, the port will receive three chartered vessels from China to ease congested Los Angeles County ports, according to a joint news release. The first vessel departed China on Jan. 4 and is filled with 184 53-foot containers packed with electronics, car parts, clothing and other much-needed items, according to the news release and port officials.

Christina Meek, a FedEx spokesperson, said in an email Tuesday the company couldn’t expand on what items were aboard the vessel.

“I think it’s exciting to see the Port of Hueneme standing up during this national crisis and being able to assist where we can, making a small dent in moving cargo that’s really needed to get on everybody’s shelves,” said Christina Birdsey, the port’s chief operating officer, on Tuesday.

Expected to arrive by Jan. 30, the merchandise will leave the port in the following 48 hours, she said.

The second ship is expect to depart China at the end of the month, followed by the third vessel a month later, Meek said. The boats will arrive in about 23-35 days, she said.

Depending on how the first ship is received, the remaining vessels could be carrying upwards of 250 containers, Birdsey said.

Traditionally, the goods would have moved through the ports of Los Angeles and Long Beach, but congestion led FedEx to seek out the Port of Hueneme, port officials said.

Port of Hueneme is utilizing an agreement with Naval Base Ventura County to access Wharf 3 within the naval base, along with two buildings and about 31 acres of land within and outside of the wharf. Kristin Decas, port director and CEO, said Tuesday the port can unload the cargo without the extra space, but the agreement allows everyday operations to continue without disruption.

The Port of Hueneme moves about $10.9 billion in goods each year and is the fourth largest container port on the West Coast, according to the news release.

Brian J. Varela covers Oxnard, Port Hueneme and Camarillo. He can be reached at [email protected] or 805-477-8014. You can also find him on Twitter @BrianVarela805.