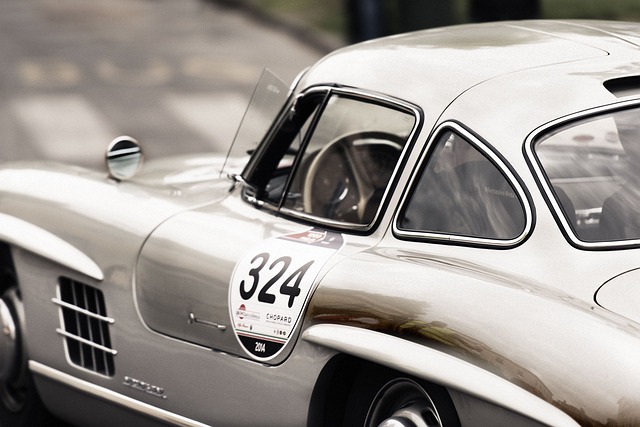 The increasing use of fake car parts poses a growing security risk for road users, leading to deadly accidents and serious bodily harm. Furthermore, the use of fake parts is a serious infringement of the copyrights of original producers. To tackle this rising problem, prosecutors and law enforcement officials gathered at Eurojust today to discuss how to prosecute this crime more effectively. One method is cumulative charging, adding charges such as manslaughter, causing bodily harm and fraud to copyright infringements to raise the level of sentencing.

The fitting of fake car parts usually happens when original pieces are replaced during repairs. Due to the infiltration of fake parts into the legal supply chain, owners of workshops are often not even aware of the fact that the replacement parts they have purchased are counterfeit products. This can lead to the retrofitting of faulty essential devices, such as brake pads, and lead to casualties on the road. Apart from the physical consequences, manufacturers and suppliers of original parts are wrongly accused and lose credibility and/or considerable revenue.

The production of counterfeit parts is a rising criminal phenomenon with high profit margins. A study of the European Union Intellectual Property Office (EUIPO) shows that while of all seized dangerous goods 7% are fake car parts, they are by far the most valuable confiscated products. During the COVID-19 pandemic, the sale of counterfeit products shifted to online e-commerce platforms such as eBay, Wish, AliExpress, Alibaba and social networks such as Instagram and Facebook.

Among perpetrators, the production of fake parts is often seen as a ‘victimless’ and so-called high-profit/low-risk crime. Penalties across the European Union remain relatively low, especially if there are no charges for manslaughter or similar offenses added to the indictments. Criminal organisations manage to produce fake parts at a low price and in high volumes, avoiding safety controls. Investigations into such cases are cumbersome and prosecuting them often proves to be difficult.

The discussion focused on the possibility of using cumulative charges for intellectual property crimes with other serious criminal offences, in addition to copyright infringement. For example:

This approach allows prosecutors to tackle multiple criminal offences, ensuring perpetrators are sentenced for the entirety of their criminal activity, rather than just the most prevailing crime. This would result in higher penalties, while it would also allow the use of special investigative methods and tactics reserved for crimes that are considered more serious by legislators.  Another way to make this crime type less lucrative is to be stricter in the seizure and confiscation of the assets of criminals who manufacture and sell counterfeit products.

During the workshop, participants agreed to conduct further analysis of the criminal activities concerning fake parts. They also mapped the investigative process, looking closely at all stages of a case and the cooperation with car and parts manufacturers, outlining all elements necessary to file successful indictments. This includes procedures to increase the cooperation …….