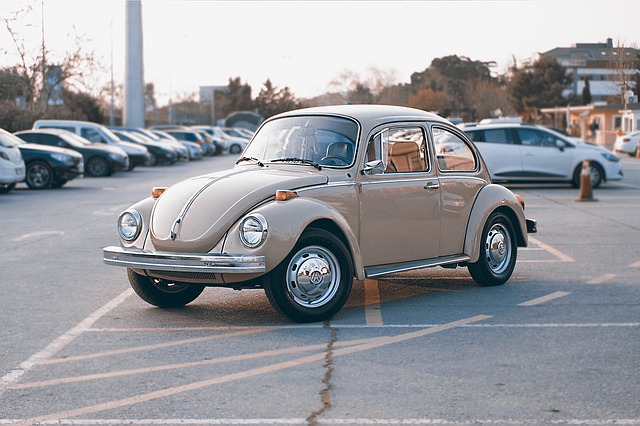 It could only be a matter of days before the auto parts industry comes to a “screeching halt” if crucial transport arteries like the Ambassador Bridge continue to be blocked by protesting truck drivers, according to a well-known auto parts manufacturing executive.

“If there’s a shutdown of transportation routes, the auto industry comes to a screeching halt in about two days.”

The convoy of truckers protesting COVID-19 vaccine mandates and restrictions has now made it to the Ambassador Bridge, choking off the most important economic shipping route between Canada and the United States.

The Ambassador Bridge, which connects Winsdor, Ont. to Detroit, accounted for US$137 billion in trade last year, according to trade data consultancy firm WorldCity.

North America’s auto manufacturing sector is tightly integrated between the three NAFTA countries so any significant impediment to shipping could have an impact on the industry. The Canadian Vehicle Manufacturers’ Association said a car component could cross the borders of Canada, the U.S. and Mexico as many as eight times before final assembly.

“I certainly support freedom and protest, but we don’t support occupation in that sense. And so I think the best thing to do is work at keeping the borders open,” Wildeboer said.

He added that Martinrea has an average of 38 trucks that cross the Detroit border every day and another 16 trucks that cross over in Sarnia, Ont. So far during the pandemic, he said, Canada and the U.S. have done a good job at keeping borders open for commercial trade.

He added, however, on a personal note he feels the vaccine mandates are unnecessary at this point in the pandemic and would like to see them eliminated.

The blockades are the latest setback for the auto industry, which has also dealt with semiconductor shortages last year that led to widespread production declines in the sector, though that shortage has eased more recently.

“The semiconductor chip shortage has been a real challenge for our industry in the sense that cars aren’t being made because of a shortage of chips, either at the [original equipment manufacturers] or the suppliers that supply them. We see that getting better, and probably much better, by the second half of this year,” Wildeboer said.

“But, as well, we’ve seen supply chain interruptions on a lot of other things since you can’t shut down the world economy and then expect not to have some supply chain disruptions.”

Rising input costs for both raw materials and labour have also presented challenges for the auto parts industry.

As the world emerges from the pandemic, Wildeboer thinks it will “take some time to effectively restore supply chains,” and that a number of them could look different in the post-COVID era. Specifically, he’s predicting more auto components will be made in North America and fewer parts will be imported from overseas.

“It’s a good thing for our economies in North America. But certainly, when big things happen, adjustments need to be made,” he said.