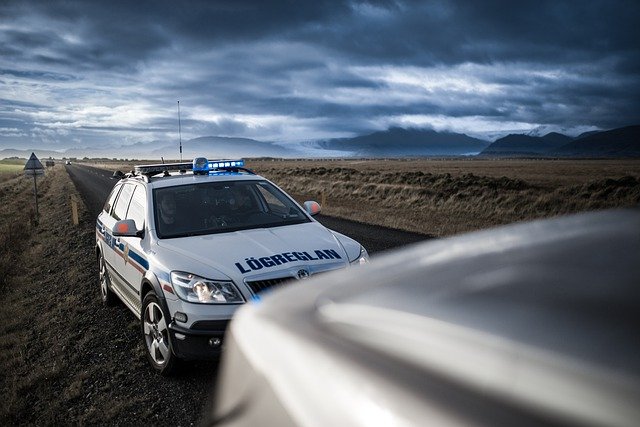 The winners have been crowned at the Lucas Oil NHRA Winternationals presented by ProtectTheHarvest.com, with Justin Ashley, Robert Hight, and Erica Enders starting the season with big wins, but they weren’t alone in expressing confidence after the first race of the season. Here’s a compilation of thoughts and notes from some of the other top teams, as compiled from team reports.

On defending his world championship:

“I told you they’d be coming after us. There’s going to be nothing easy about winning this championship. Justin [Ashley], Austin [Prock], and Josh Hart are all young and hungry.  Brittany [Force] will be in the hunt again along with Antron [Brown], Tony [Schumacher], Mike Salinas, Clay [Millican], Shawn Langdon, and Doug Kalitta. You can’t count anyone out at this point, but it’s hard not to be confident when you’re sitting in this Capco car.  It’ll be fun to say how it plays out.”

On his semifinal loss to Justin Ashley:

“They got us today. It was a good day overall; I haven’t felt the best this weekend with some sinus issues, so my head wasn’t the clearest. I went up there and was .50 on the Tree. He was .44. We just got outran. The car has done unbelievable. We’re headed in the right direction. And we’re working on some things to try to get quicker. We’ve got to try to go out there and throw down, but a great weekend for us, and we’re looking forward to Phoenix.”

On his return to the cockpit:

“The team is really coming together, the tune-up is coming together; I’m pleased overall. I didn’t drive up to my abilities in that second round [loss to Austin Prock], and I think I’ve still got a lot of regrouping to do, but in the end, the car, the team, myself, we’re going to be a really good, really strong team this year.”

On his second-round loss to Austin Prock:

“You really couldn’t write a better script having to run Doug Kalitta and his new Alan Johnson-led team at the first race of the year, and my first race back. I drove well on that run, but I just didn’t pull my weight on that second run. We didn’t need to make a super ‘throw-down run’ in E2. Prock ran a 78. We just had to get it down with a .72 or .73 like we were trying to do, but it just didn’t happen; I squeezed the throttle a little bit. I need more time in the seat, and that’ll happen with us running a full program this season. I spent a long time away. I used to make 200 runs a year, and I need to get a couple of runs under my belt to get back to that spot. But, overall, I’m super proud of my guys.”

“We’re very happy that we came out and performed well this weekend in Pomona. We were looking to qualify a little bit better than No. 10, but we’ll work on that next weekend. Pomona is in the books. We had a tough second-round match-up with Justin Ashley and Mike Green and …….