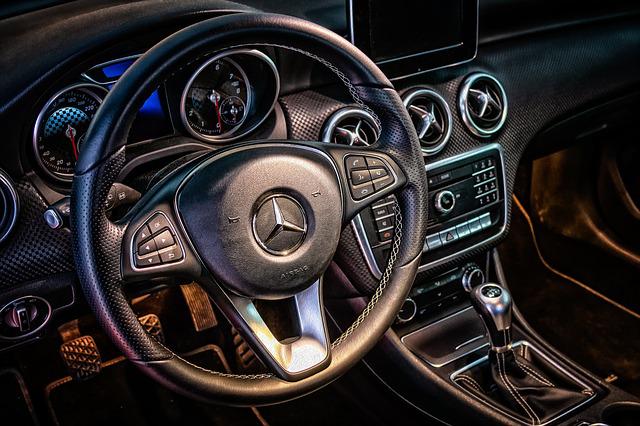 
When Afghanistan’s government fell to the Taliban on Aug. 15, 2021, Laila Naseri knew her life was going to be upended. Most Afghans’ lives were in different ways, but the threats to her were immediate.

As a single woman in her early 20s, she’d be compelled to submit to the strictures of the brutally misogynistic Taliban regime, which is bent on enforcing a radical form of Islamic fundamentalism on women. Suddenly, the now 23-year-old was relegated to home and hijab, the head covering mandated for women by the ruling party. In recent months that has morphed into mandatory head-to-foot coverings in public, including over the face.

Anywhere she goes, a woman must now be accompanied by a male relative. There are no exceptions — even if she’s fleeing domestic violence. Only old women and young girls are exempted from wearing the burqa in public. Violations can result in prison for the father or closest male relative, who can also be fired from government jobs.


This clothing decree was depicted by Afghanistan’s supreme leader and Taliban chief, Hibatullah Akhundzada, as “traditional and respectful.” Its purpose, he said, was “to avoid provocation when meeting men who are not mahram [adult close male relatives].” In other words, if men can’t control themselves in a woman’s presence, the onus is on women for dressing provocatively.

So imagine how the Taliban feels about female fashion models, strutting down runways, sometimes in Western clothing, sometimes striking sultry poses for television commercials, or even flirting.

That had been Naseri’s profession for three years when the Taliban took over.

“If the Taliban knows about the modeling girls, they will kill them,” the 23-year-old told me through an interpreter in Des Moines. “I couldn’t leave the house.”

Within days she heard women in media jobs were getting evacuated from Afghanistan, so she and a friend went to the Kabul airport to try to tell officials about their situations. She was clutching her modeling documents to show she was legitimately at risk. The security guards they spoke with outside the airport told them to wait while they went inside to confer with superiors.

From there it was a whirlwind. When they returned, the men let the women into the airport where, the next day, they were flown to Dubai for four days for processing. Naseri, not expecting such fast action, had no luggage, nothing but the clothes she wore. Her passport had gone to Germany with someone else. They entered the U.S. through Washington, D.C., on Aug. 29 and ultimately arrived in Des Moines via Wisconsin.

Since leaving Afghanistan, she received word that two of the women she had modeled with had been shot to death while leaving Kabul by car.