Rise in cars thefts fueled by parts shortages – What Car? 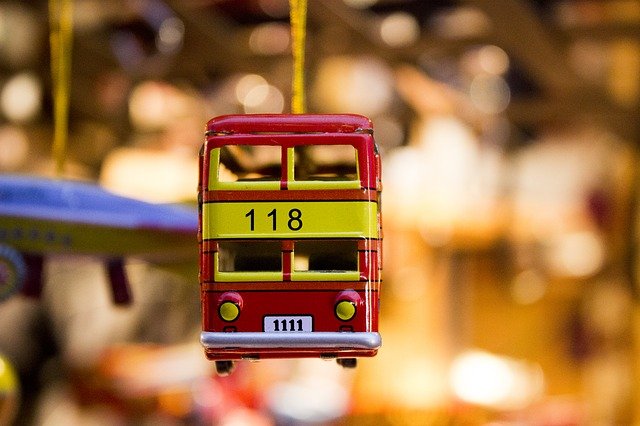 A shortage of car parts has led to a big a rise in vehicle thefts in some areas of the UK, police have warned, with criminals said to be taking cars and stripping them in hours, so they can sell on the components.

In total, 88,915 vehicles were stolen in the 12 months to 7 March, according to the 34 police forces that responded to a Freedom of Information request from the PA news agency – an average of 244 thefts a day.

The biggest year-on-year increase was in South Yorkshire, where there was a 28% rise in the number of vehicles stolen. Meanwhile, other areas of the country that saw large jumps included the City of London (+25%), the West Midlands (+19%) and Surrey (12%).

The rising cost of raw materials is partly to blame, with this pushing up prices of vehicle components and consequently their attractiveness to thieves. However, police also point to disruption caused by the Covid-19 pandemic, with the supply of some common car parts still lagging behind demand.