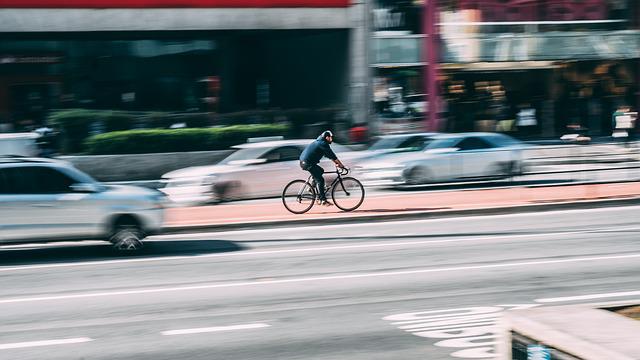 Felix Rosenqvist won the NTT P1 Award for the Gallagher Grand Prix with a lap Friday afternoon on the Indianapolis Motor Speedway road course that impressed his rivals and continued his recent resurgence.

Rosenqvist earned his second pole of the season with a quick lap of 1 minute, 10.2265 seconds in the No. 7 Arrow McLaren SP Chevrolet. His previous 2022 pole came at Texas Motor Speedway. This was Rosenqvist’s third career pole, as his first came in 2019 on the IMS road course.

“I felt so calm in the car,” Rosenqvist said. “I think I knew when I did that lap that it was the one. Big, big thanks to the team. Really good car.”

The gap between Rosenqvist’s lap and the best lap of No. 2 qualifier Alexander Rossi was .2765 of a second, the second-largest margin this season on a road or street course. Only Colton Herta’s pole-winning margin of .4455 of a second at the Acura Grand Prix of Long Beach was bigger.

Rossi will join Rosenqvist on the front row after qualifying second at 1:10.5030 in the No. 27 NAPA AUTO PARTS/AutoNation Honda. It was Rossi’s best career qualifying position on the IMS road course.

“That’s a huge effort from Felix,” Rossi said. “Good job for him. This is by far the best result we’ve had here as a team. We had a good test here last month and very relieved it translated.”

Josef Newgarden – cleared to drive for the weekend after Friday morning practice – qualified fifth at 1:10.6968 in the No. 2 PPG Team Penske Chevrolet. Rookie Christian Lundgaard rounded out the Firestone Fast Six at 1:10.7280 in the No. 30 Shield Cleansers Honda.

Rosenqvist’s pole marked another chapter in his summer surge. All six of his top-10 finishes this season have come since the GMR Grand Prix in early May. Rosenqvist re-signed with McLaren Racing in late June, but the team hasn’t announced his racing series for 2023.

The popular Swede has made no secret he wants to stay in the NTT INDYCAR SERIES next season with Arrow McLaren SP, and teammate O’Ward and other rivals warmly congratulated him on pit lane after qualifying.

“I appreciate everyone reaching out,” Rosenqvist said. “It means a lot, and I think it helps to have these kinds of performances.”

Rosenqvist and Arrow McLaren SP only turned one flying lap during the first qualifying group, saving wear on their Firestone “red” alternate tires. That paid off with fresher rubber during the Firestone Fast Six.

The three-round qualifying session was almost as notable for the drivers who will start the race from deep in the field as those who qualified up front.

Series points leader Marcus Ericsson will start last in the 25-car field in the No. 8 Huski Chocolate Chip Ganassi Racing Honda. He stopped on track …….