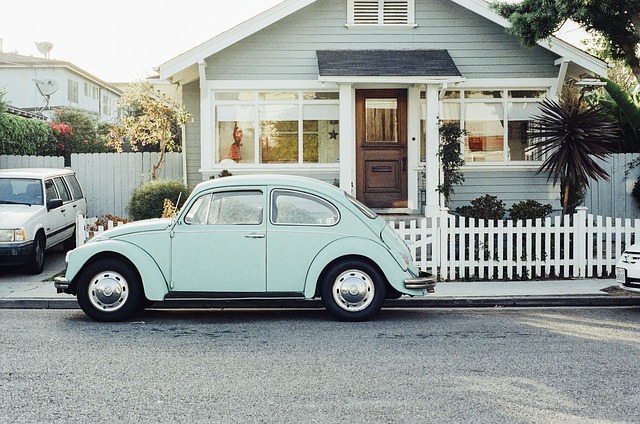 May 6 (Reuters) – Russia published a detailed list of goods from foreign carmakers, technology companies and consumer brands on Friday that the government has included in a so-called “parallel imports” scheme aimed at shielding consumers from business isolation by the West.

Many global brands have halted sales in Russia in response to Moscow sending tens of thousands of troops into Ukraine on Feb. 24, while unprecedented Western sanctions have limited access to already strained global supply chains.

The government had announced in March it would allow the “parallel imports” system. read more

The mechanism allows a Russian company to buy goods from any company outside Russia, including from the country of the goods’ origin, that earlier purchased those goods legally, a source at the Russian trade ministry said on Friday, explaining the scheme.

The government list published in a document on Friday includes goods from all major foreign carmakers, technology companies such as Apple (AAPL.O) and Cisco (CSCO.O), and a long list of fashion brands.

The document named the trademark holders to whom it said certain copyright provisions no longer apply. The list of goods ranged from car parts and construction materials to cosmetics, electrical equipment and textiles.

“Parallel import does not mean permission to import and circulate counterfeit goods in Russia – the products must be legally put into circulation from the country of import,” the trade ministry said in a statement.

“One of the principles of compiling the list was defending the interests of domestic consumers for products of those foreign companies that left the Russian market under the sanctions regime imposed by ‘unfriendly’ countries,” it said.