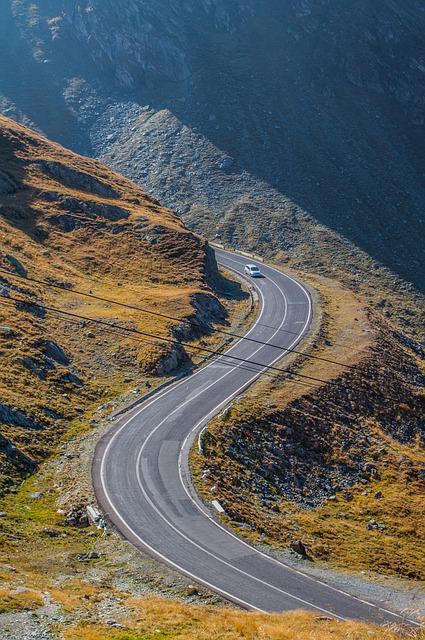 Sales of Russian cars plummeted in March, with prices of vehicles skyrocketing due to sanctions against Russia’s invasion of Ukraine

Bloomberg reported that Russia’s largest car dealership, Rolf, saw car sales dip 60% from February to March, and according to its chief executive officer Svetlana Vinogradova is expected to halve this year.

Rolf did not immediately respond to Insider’s request for comment made outside of normal working hours,

Sanctions have crippled Russia’s economy, the ruble plunging in recent weeks, while a number of global auto companies have ceased their operations in the country.

The invasion is also impacting the global supply of new vehicles, increasing costs of production, due in part to a dearth of critical components coming from suppliers in Ukraine.

As a result of Western sanctions, European and Japanese cars could be replaced with Chinese and Indian ones in the country, Anton Shaparin, vice-president of the National Automobile Union, told Bloomberg.

“Many people are saying that our Chinese comrades won’t leave our market,” Shaparin told the outlet. “Of course they won’t, they’ll milk it until the last ruble.”

While the Russian government is attempting to boost domestic production of cars in the wake of the war’s effects, the dip in imports of spare car parts is also forcing local Russian producers to raise their prices.

Russian car production was already impacted before its February invasion of Ukraine, partly due to supply chain problems as a result of the pandemic, which has impacted car production globally.

Despite supply chain issues and before Russia’s invasion, the Association of Russian Automakers had predicted car sales to increase by 3-5% and car production in the country to increase by 8-9% in 2022.

Since its 2014 annexation of Crimea, the Russia economy had already taken a hit, with car sales down 50% last year from their peak in 2012, according to Bloomberg.