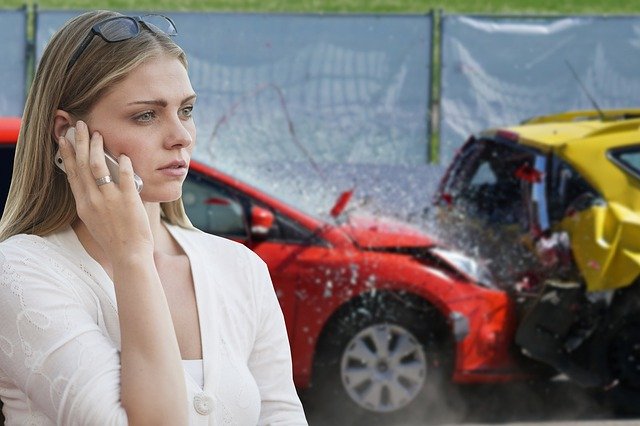 Kandace Cave, program coordinator for Keep Aiken County Beautiful, organized the effort and had a quintet of volunteers in action, scooping and plucking roadside trash and depositing filled, bright orange garbage bags alongside the road for pickup, all in early observance of Martin Luther King Jr. Day.

Comprising her corps of volunteers were Pat Kirk, John Brightbill (chairman of Keep Aiken County Beautiful) and the trio of Gerald Simmons, Tommy Cheatham and Robert Evans (all with Junk Luggers of the CSRA).

Simmons and his daughter “are constantly picking up other people’s garbage,” Simmons said. “I take Walmart bags with me on hikes and stuff, so it’s kind of nice to come out here and do it, and it’s good to give back to the community and stuff like that, and pick up stuff. I found a car seat … tucked back in the woods, and a bunch of Zaxby’s boxes and nothing to crazy. No money or nothing. It was a fun time.”

Evans, referring to the roadside residue, noted that “90% of it was items that should have been in household trash.”

Simmons, a native of the southern Minnesota town of Fairmont, said he was looking forward to the prospect of some seriously wintry weather in the next day or two, to stir some good memories of his younger years.

Cave wrote, “We are thankful for the few volunteers that came out to serve the community on this chilly morning. We removed nearly 200 pounds of litter in an hour! Just imagine how much more we could gotten with a few more folks.”

She added, “Litter in the community impacts everyone. I have yet to meet a person that claims to love litter. That’s why it’s so encouraging when people donate their time to help make Aiken County cleaner, especially on a cold winter morning.”

Cave’s agency was created in 2019, and normally has one pick-up effort on the northern end of Laurens Street in connection with MLK Day and another around Independence Day.

“We try to go where the need is,” she said. “Lots of pedestrian litter, as expected. There are a lot of people who walk through here. Not a lot of places to dispose of your garbage or your waste as you’re walking, so not a lot of surprises. A lot of cigarette butts, a lot of cigars. Things like that.”