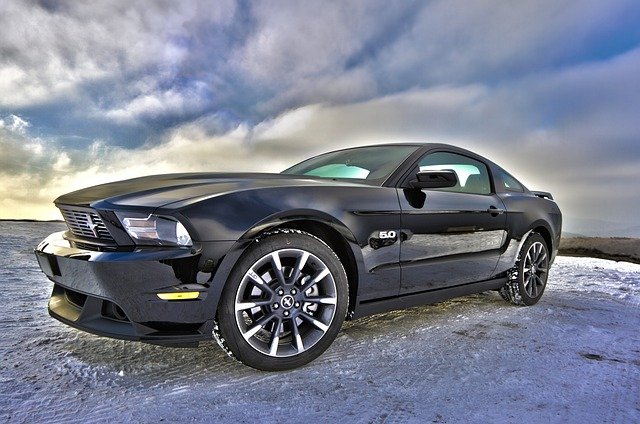 July 12 (Reuters) – A second Colorado woman pleaded guilty on Tuesday to defrauding relatives of the dead as part of a scheme in which a funeral home sold body parts without permission, a practice exposed by a 2018 Reuters investigative report.

Shirley Koch, 69, pleaded guilty to fraud in federal court in Grand Junction, Colorado. Under a plea deal, Koch agreed not to contest a sentence of five to six years in prison. Koch worked with her daughter, Megan Hess, who operated a funeral home and body parts business from the same building in Montrose, Colorado.

One victim who spoke in court, Judy Cressler, said that she paid $2,000 to Koch and Hess for her father’s remains to be cremated in 2015. Cressler later learned from the FBI that the ashes she received were not her father’s, and that his corpse was sold for use in a human body exhibit in a museum overseas.

“His entire body was sold by Hess and Koch to a plastination center in Saudi Arabia for the price of a cheap used car,” Cressler said. “Because of the greed of these two grave robbers, my family will never be able to get by father’s body back.”

Hess, 45, pleaded guilty to fraud July 5, but did not reach a deal on her sentence. Prosecutors are seeking 12 to 15 years in prison. Hess is seeking a term of about two years. A federal judge is expected to sentence both women in the coming months.