Select ABT Parts Can Now Be Ordered Through Audi Dealers In The U.S. – CarScoops 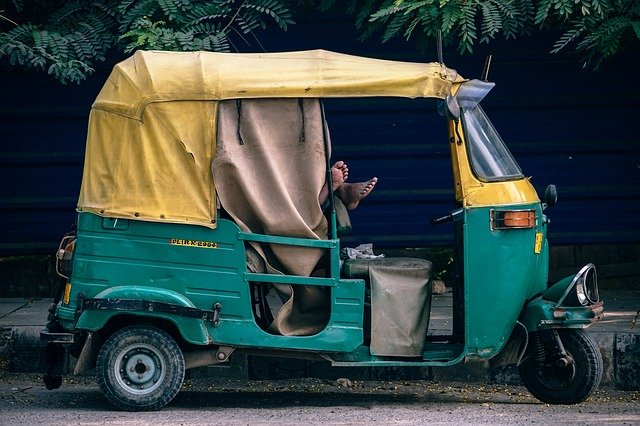 Owners of select Audi models looking to add some unique flair to their vehicles will be pleased to know that some accessories from ABT Sportsline are now offered directly through Audi dealerships.

The German tuner has established itself as a leader in the world of Audi tuning and third-party parts and since 2020, Audi owners in the U.S. have been able to order some of its parts from dealerships, including carbon fiber shift knob covers. Now, the partnership between ABT and Audi of America is expanding with new offerings for the RS6, RS7, A7, and S7.

The first new ABT part now available through Audi dealerships in the U.S. is its carbon fiber front grille trim, developed for the RS6 and RS7. This eye-catching piece of trim will set back shoppers $1,750.

Owners of Audi A7, S7, and RS7 models from the 2021 and 2022 model years can also order a carbon fiber rear lip spoiler that sticks to the standard hydraulic spoiler. This accessory costs a cool $2,850. The third part available is carbon fiber trim for the front air intakes, priced at $1,390 and designed to fit the RS6 and RS7.

Last but not least is a piece of carbon fiber trim across the rear tailgate that costs $2,120. Audi recommends that all of the ABT parts are installed by an Audi Certified Technician.

Of course, owners of Audi A7, S7, RS6, and RS7 models have a plethora of other parts they can order from ABT should they want to make even more dramatic changes to their cars. For example, ABT recently unveiled its new RS7-R Limited Edition that doesn’t just benefit from an overhauled aerodynamics package but also pumps out 690 hp thanks to an ECU tune and some other changes.