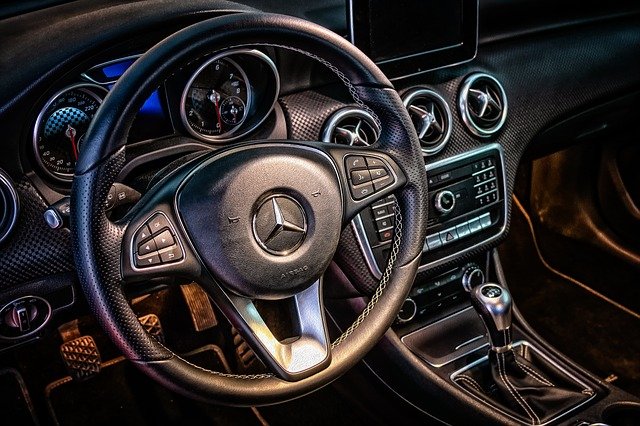 Four senators have penned a letter to Metro’s general manager requesting updates on where the investigations into an issue with 7000-series rail cars that caused a train to derail in October currently stand.

Four senators have penned a letter to Metro’s general manager requesting updates on where the investigations into an issue with 7000-series rail cars that caused a train to derail in October currently stand.

Sens. Mark Warner (D-Va.), Chris Van Hollen (D-Md.) Pat Toomey (R-Pa.) and Sherrod Brown (D-Oh.) — who are all members of the Senate Committee on Banking, Housing, and Urban Affairs — asked the transit agency’s general manager Paul Wiedefeld for details on the circumstances that led to a Blue Line derailment that forced Metro to pull all of its 7000-series rail cars from the system.

The committee members highlighted that Metro and Kawasaki — the manufacturer of the rail cars — have been aware of the wheel alignment issues that ultimately caused problems since 2017, and had been working on ways to address the issue since then.

They requested Metro provide the committee with a detailed timeline of actions, reports and records relating to the 7000-series cars’ wheel safety issues.

The letter asked Metro to provide a detailed timeline of all actions taken regarding wheel issues with the 7000-series trains. This included correspondence with Kawasaki or other suppliers of rail car parts related to the wheel assembly issue, and any analysis of safety risks posed by the assembly, Metro or other outside consultants.

Finally, the senators asked that Metro provide full details on the cost incurred by the problems surrounding the faulty wheel assembly on the 7000-series rail cars.

A Metro spokeswoman told WTOP the transit agency has received the committee’s letter and appreciate its oversight.

“We are reviewing their request and look forward to submitting a timely response,” Metro spokeswoman Sherri Ly said.

An analysis of the Blue Line derailment on Oct. 12, 2021 by the National Transportation Safety Board (NTSB) found that the incident had the potential to lead to death and injury of riders. No major injuries were reported following the derailment, though one person was transported to a nearby hospital.

Metro pulled all 7000-series trains in the wake of the incident, leading to a major reduction in service, as the newer rail cars represented a majority of the transit agency’s fleet.

Older 2000- and 3000-series cars were returned to the system to help mitigate delays, but Metro admitted that normal service would not resume until the 7000-series trains are able to return to the tracks.

To that end, they submitted a plan to have the wheel assemblies tested regularly in order to detect any amount of shift between the axle and the wheels that could cause a derailment.

Once the trains do begin returning to tracks, Wiedefeld warned Thursday that they would be brought back gradually, and that normal operating status for the transit system would not return overnight.

Get breaking news and daily headlines delivered to your email inbox by signing up here.

© 2021 WTOP. All Rights Reserved. This website is not intended for users located within the European Economic Area.