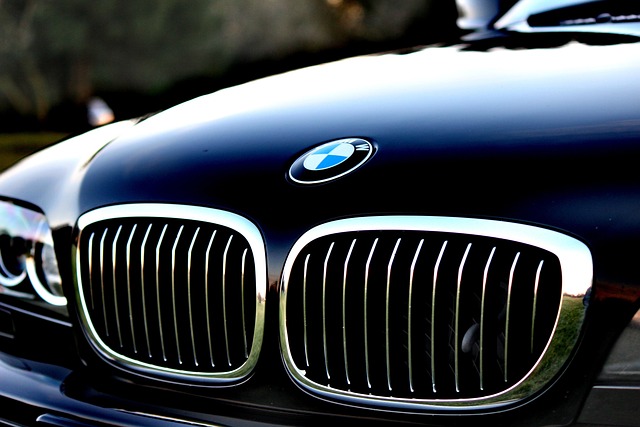 The Senate Finance Committee is probing whether eight auto manufacturers use materials sourced from forced labor in China’s Xinjiang region in their supply chains.

The U.S. has accused China of committing genocide and human rights abuses against Uyghurs, a predominantly Muslim ethnic minority native to the region. The Chinese government denies the allegations.

President Biden one year ago signed a law that bans imports of goods from the Xinjiang region unless individuals or companies demonstrate that the materials were made without forced labor.

“Unless due diligence confirms that components are not linked to forced labor, automakers cannot and should not sell cars in the United States that include components mined or produced in Xinjiang,” Wyden wrote in the letters. “The United States considers the Chinese government’s brutal oppression of Uyghurs in Xinjiang an ‘ongoing genocide and crimes against humanity.’”

“I recognize automobiles contain numerous parts sourced across the world and are subject to complex supply chains,” Wyden added. “However, this recognition cannot cause the United States to compromise its fundamental commitment to upholding human rights and U.S. law.”

Wyden asked the companies if they conduct their own supply chain mapping to determine if their product sourcing is linked to Xinjiang, if they have ever terminated a relationship with a supplier because of the issues, or if U.S. Customs and Border Protection has ever taken action on their goods over forced labor concerns.

The Oregon Democrat said the companies’ responses will aid the committee in determining the effectiveness of the U.S.’s efforts to combat forced labor and human rights abuses in China.