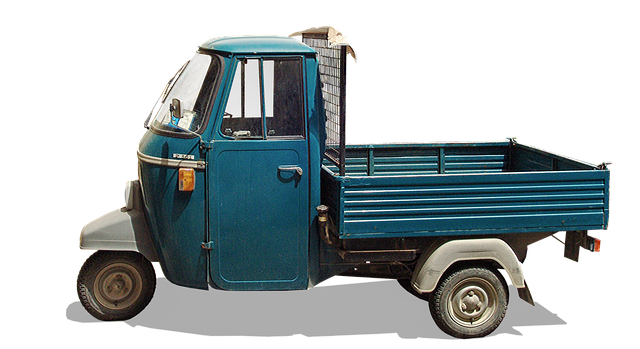 Due to a microchip shortage and the COVID-19 pandemic, it’s hard to purchase a car. It may also take longer to get your car fixed.

GREENSBORO, N.C. — There’s a shortage of new cars and car parts nationwide which has the value of used cars, rising. The shortage isn’t because the nation is running out of parts to fix used cars and make new ones, it’s just taking more time to make them and ship out.

If you’ve tried to purchase a car recently, the price tag may be a little higher than what you thought it would be.

“The most difficulty that we are running into in today’s climate, obviously used cars are at an all-time high so we are just wanting to focus on the specific car for that specific customer,” Michael Worthy, a Sales Representative with Nora Auto Sales in Greensboro said.

Worthy said, “I am noticing it’s a plethora of what’s going on geopolitically with the microchip shortage around the world. We have used vehicles at an all-time high. Newer cars, newer vehicles with the microchip shortage so they are being made with lesser options so our newer dealership have to revert back to focusing on their used inventory and maximizing profits that way.”

So what does that mean for people who want to purchase cars?

Worthy broke it down for us. He said the COVID-19 pandemic prevented cars from being repossessed for over a year. This matters because the used car market is fueled by cars being able to be repossessed and traded in.

The microchip shortage poses an issue as well, which means fewer cars are being produced.

RELATED: What you need to know about buying and selling a car

But car dealerships aren’t the only ones impacted by this shortage.

“There are some slight delays. Things that I could normally get today, it might be tomorrow,” explained Will Helms with Webster’s Import Auto Repair in Greensboro.

Helms said on top of the delays there are also price increases, saying tires especially have gone up in price.

Helms said they are asking customers to call ahead so they can order the parts needed for the repair and make sure they have them in.