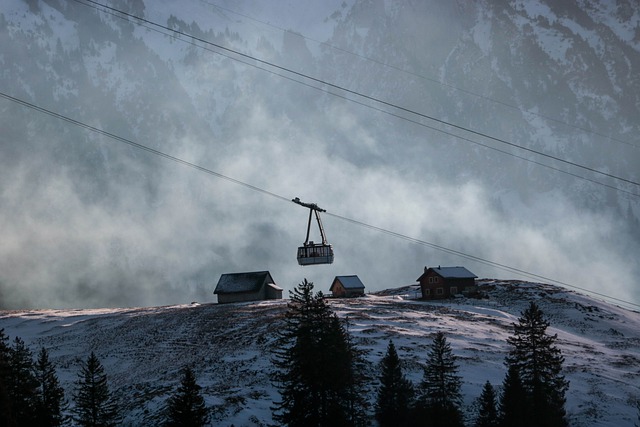 An unusual two years in the making, the car is equipped with sensors to explore how the team can improve its design further before the 2023 race

Delayed by the pandemic, the University of Michigan Solar Car Team unveiled “Aevum” before an audience of sponsors, automotive and solar industry representatives, and supporters in the ballroom of the Michigan Union June 10.

The team designs vehicles according to the requirements of the Bridgestone World Solar Challenge race that typically takes place every two years in Australia. In ordinary times, Aevum might have raced across the outback last year, but the 2021 race was canceled due to the ongoing pandemic and travel restrictions.

Even so, Aevum is designed to meet the 2021 race specs, which included a new requirement that the vehicle can accommodate a 6’4″ mannequin in the driver’s seat. In addition, the highly efficient gallium arsenide solar cells that drove radical changes to the car’s exterior in 2017 were banned in favor of more environmentally friendly silicon cells.

But rather than jumping back to a silhouette more like the 2015 car, with a large flat deck to soak up the sun and the driver off to one side, the team stuck with the streamlined shape that many internationally competitive teams adopted in 2017, widening it slightly to increase the surface available for solar cells. This was driven in part by the mannequin requirement—an offset cockpit isn’t so aerodynamic when it needs to accommodate a football quarterback.

“After our analysis, we felt that this style of vehicle was most competitive despite that slight increase in vehicle size, and our engineers worked hard to minimize the increase in drag,” said Joseph Harrington, project manager of the Solar Car Team and a rising junior in mechanical engineering.

In addition, they placed solar cells on the canopy over the driver for the first time, an approach they had avoided in the past due to the wiring complications that come with electrifying a moving part.

The pandemic added complications throughout the process. At first, with teams designing individual systems, remote design wasn’t so different from ordinary times.

“But at the point when we walk in a room and draw on a whiteboard, you can’t do that virtually,” Harrington said.

Like many other organizations, they had to quickly learn how to draw on shared screens, coordinating across time zones and around the world. They dealt with redesigns due to part shortages. When the parts were on site and they started to assemble Aevum, they found that some pieces didn’t fit together as well as they had in the CAD software. Still, the team worked through modifying the parts so that the car could come together.

“This is the first and only car we’ve designed entirely remotely,” said Terry Li, the team’s engineering director and a rising junior in electrical engineering. “That’s created some issues with systems integration, but we tackled those successfully so far and things are looking up.”

While a World Solar Challenge is no longer in the cards for Aevum, it has instead become an experimental vehicle, instrumented so that the team can answer nagging questions about …….