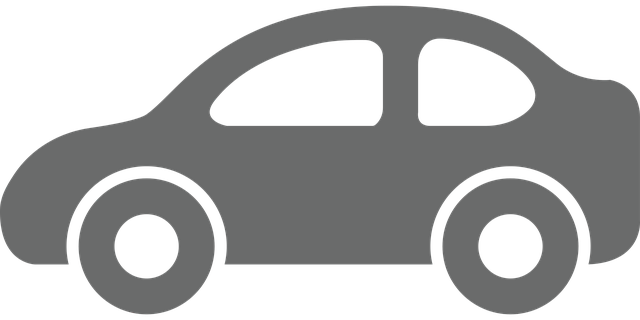 People who own Mazdas made between 2014 and 2017 are finding they can’t switch their radios off of KUOW once they’ve switched to the station.

SEATTLE — Some Mazda owners are experiencing a mysterious glitch with their car radios making it impossible to switch off the Seattle NPR station KUOW.

Customers are increasingly reporting online that their car radios won’t change from 94.9.

“My display just keeps rebooting and the radio is stuck on KUOW,” said Jay Janette of Seattle. He drives a 2016 CX-5. “At least it’s 94.9 and not some classic country or something.”

A Mazda dealer told Janette it could be a couple of weeks before they can come up with a fix. When he took his car in to get serviced and told staff his sound system was continuously rebooting, the provider said “You must listen to KUOW, you’re not the only one.”

In a statement, Mazda of North America said the glitch is impacting cars manufactured by the company between 2014 and 2017.

“A radio station in the Seattle area sent image files with no extension, which caused an issue on some 2014-2017 Mazda vehicles with older software. Mazda North American Operations has distributed service alerts advising dealers of the issue,” the company said in a statement to KING 5.

The company said it will provide replacement parts for impacted customers. Customers are advised to contact their local Mazda dealer who can submit a goodwill request to the Mazda Warranty department on their behalf, order the parts and schedule a free repair when the parts arrive.

Felix Banel is a local historian who also works in news radio. His 2016 Mazda is virtually the same model as Janette’s but hasn’t been affected by the glitch. Banel said he’s been avoiding listening to 94.9 in his car since he heard about the issue.

“Everything I’ve read says it will just lock up and I can’t use my radio and that would kill me!” Banel said.

He still tunes into KUOW, but only via small handheld radio.

“I love radio and certainly listen to public radio but don’t want to risk having my entire system locked up and stuck on KUOW,” he said.

Jason Shackelford is the Owner of Stingray Auto Repair in Seattle and says he services Mazdas routinely but has no explanation for the cause or potential fix.

“A magic 8 ball or an Ouija board? I’m not sure, it’s crazy. I’ve never heard of anything like this,” Shackelford said.

It appears the glitch isn’t impacting all Mazda cars made between 2014 and 2017. For comparison, Shackelford started up a 2015 Mazda and tempted fate by tuning in to KUOW. Then he changed to another station without issue.

The staff at KUOW say they’re also anxious to resolve the issue and have contacted Xperi, the company that owns the technology behind HD Radio, and have given them access to their transmitters to aid in the investigation.

In a statement sent to KING 5, KUOW said “We know this is an incredibly frustrating issue for Mazda drivers, and we’re doing everything we can to support the investigation into what happened.”