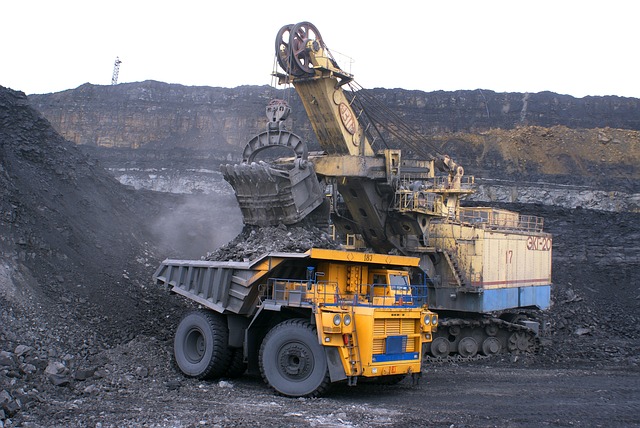 Right now, we’re only at Level 2 self-driving, which includes Tesla’s Autopilot and GM’s Super Cruise. Level 3 is just around the corner and the ultimate goal is complete Level 5 autonomy. Sony views future vehicles as mobile platforms, not traditional driving machines. The rise of EVs, which are easier and cheaper to build than ICE vehicles, provides Sony with a very tempting business opportunity. “We see the risk of ignoring EVs as greater than the challenge they pose,” said Izumi Kawanishi, the senior general manager charged with managing a new Sony Mobility business.

He further noted the upcoming transformation of cars is similar in a way to how phones morphed into smartphones. Sony isn’t wasting any time getting into the new-age car business. The report notes Sony’s existing partner, Magna International, which built the two prototypes, remains on board.