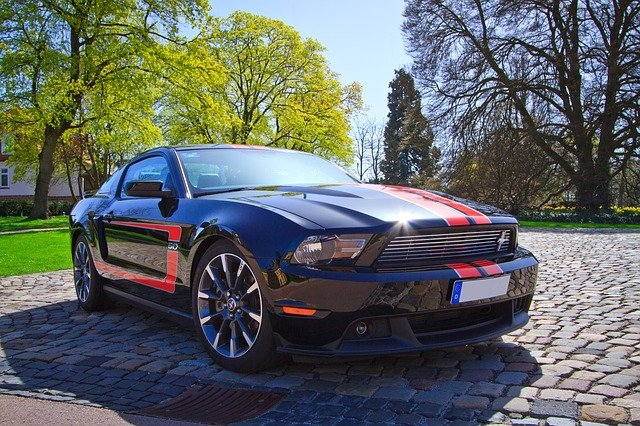 The St. Louis area made another addition to its racing schedule Monday, with the Superstar Racing Experience announcing that it will be traveling to Pevely on July 16 to run at the Federated Auto Parts Raceway.

Better known as I-55 Raceway, the 1/3-mile high banked oval on clay has played host to numerous marquee events. The track is owned by NASCAR legend and Missouri native Ken Schrader, who purchased the track in 2003.

I-55 Raceway will be one of two dirt tracks to be featured on the SRX schedule this summer and will be the lone race west of the Mississippi. The race will be featured in front of a national televised audience on CBS during prime-time hours.

With I-55 being added, St. Louis has two big races on its calendar, with the NASCAR Cup Series making its debut at World Wide Technology Raceway on June 5. The NTT IndyCar Series will also return to the St. Louis area Aug. 20 for the Bommarito Automotive Group 500, as will the NASCAR Camping World Truck Series on Jun. 4.

By racing at I-55 Raceway, SRX will provide one racer from the St. Louis area the opportunity to compete against up and comers and racing legends alike.

Although SRX has yet to announce its driver lineup for the 2022 season, the SRX is expected to feature multiple racing legends from all forms of motorsports with new SRX CEO Don Hawk reporting 20 drivers having interest. Last year’s inaugural season featured four Indy Car legends including four-time Indianapolis 500 winner Helio Castroneves and three NASCAR Hall of Fame inductees.

Co-founded by NASCAR Hall of Fame inductees Ray Evernham and Tony Stewart, alongside George Pyne and The Montag Group, the SRX enters its second season of racing, after taking the world by storm last season thanks to its bumper-to-bumper racing, close finishes and star-studded cast of drivers and commentary crew.

The series averaged 1.25 million viewers across its six-week schedule, which was greater than all other forms of racing in the United States, with the exception of the NASCAR Cup Series.

SRX will start its season at Five Flags Speedway on June 18 and will finish its sophomore season July 23 at Sharon Speedway.