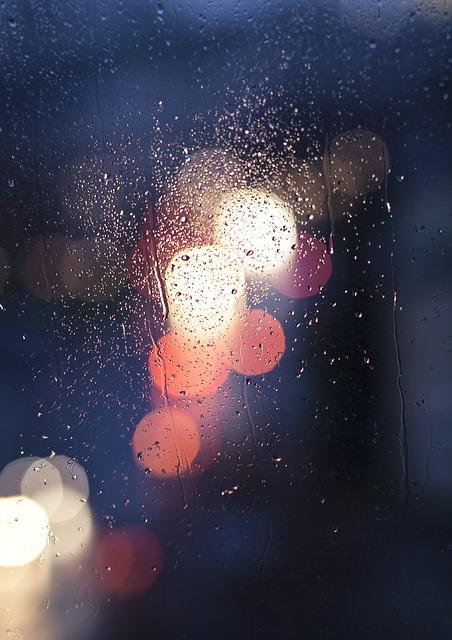 On average, 21 Hyundais and Kias were stolen every day in July, according to the city’s attorney.

ST. LOUIS — If Hyundai and Kia don’t do something to curb the epidemic of thefts involving their vehicles by Sept. 19, the City of St. Louis will be filing a lawsuit against them, according to a memo from the city counselor obtained by the I-Team.

“With this letter, the city demands that Kia and Hyundai mitigate the defective conditions providing thieves – including teenagers as young as 13 – the instrumentalities by which they are destroying property, endangering city drivers and themselves, and, in some cases, committing violent felonies,” according to the letter written Aug. 19 by City Counselor Sheena Hamilton.

“Kia and Hyundai’s defective vehicles have caused a public safety crisis in the city, endangering the health, safety, and peace of all those who live, work or visit the city. Your companies bear the responsibility to mitigate the public nuisance your negligence has created for the city and its residents,” the letter said.

Mayor Tishaura Jones told the I-Team the only thing the automakers can do to avoid a lawsuit from the city is to recall all of the affected vehicles and install the immobilizing technology they lack.

“KIA and Hyundai have failed to install the proper mechanisms to make their cars non-stealable, and that is taking a taxing resource on our public safety department right now,” Jones said.

In the city’s demand letter, Hamilton cited several examples of high-profile crimes the stolen cars have been involved in.

“Just this month, a stolen Kia Optima and a stolen Hyundai Sonata were involved in a mid-day shootout near a busy intersection south of downtown, in which a 17-year-old was shot and a bullet entered an occupied apartment,” Hamilton wrote. “A stolen Hyundai Elantra and stolen Kia Optima were involved in a shooting in which six other vehicles were shot and damaged on June 26, 2022.”

The thefts have become a nationwide problem, as the thieves have been sharing their methods on social media.

In St. Louis alone, more than 1,800 Hyundais and Kias have been stolen so far this year – 1,200 of them in the months of July and August alone, according to the police department.

Hamilton included some of the statistics in her demand letter.

“In July, the city averaged 21 Kia and Hyundai vehicle thefts per day, and that rate is only increasing as the days and weeks that Kia and Hyundai both fail and refuse to remedy this public nuisance march on,” she wrote.

Both automakers have issued statements saying they are sending steering wheel locks, most commonly known as Clubs, to police departments affected by the thefts. So far, Hyundai Motor America has sent 100 steering wheel locks to the St. Louis Police Department. Kia has not sent any, but a local Kia dealership donated 50 to the department.

Auto parts stores have told the I-Team they’re having a hard time keeping the …….