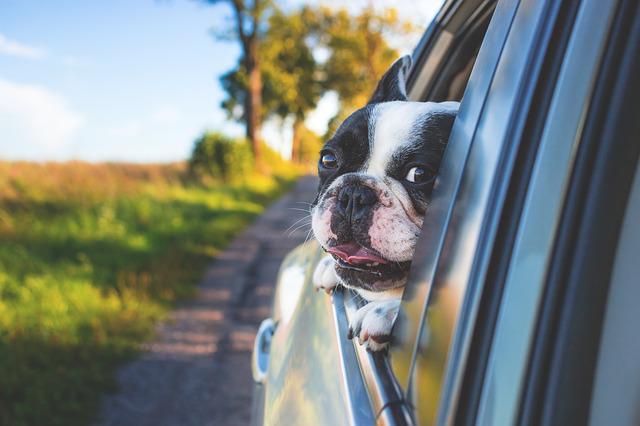 Hyman Wright founded Stadium Auto Parts in Commerce City, Colorado, 1945 when he bought an auto garage and gas station and shifted its focus to selling auto parts. The company eventually expanded with a parts warehouse, run by just two employees.

In 1971, Hyman’s son Norman Wright took over as head of the company, which he continued to grow. In March of this year, Stadium Auto Parts, which has 30 employees, opened a 38,000-square-foot auto dismantling facility in Commerce City that can handle 120 cars monthly and will soon be able 180 cars monthly. The facility merges the operations of two sites the company owned previously. The goal was to increase capacity, efficiency and space.

Wright doesn’t plan to slow down, however, setting goals to grow the company in the next three to five years by increasing how many vehicles the company can process, expanding Stadium’s staff and revenues.

“We’re seeing growth right now because of the current supply chain shortage and our parts availability,” Wright says. “A lot of the new parts are back ordered for three, four months. So, collision and mechanic shops are looking to us to try to get this car back on the road.”

Stadium typically purchases cars that are 10 years old or younger. This way, the parts still have more value and less risk for breaking down because of their age and mileage.

Once the vehicles have been purchased, they are brought into the new facility to be cataloged and dismantled. Employees enter the vehicle into Stadium’s digital inventory system called Pinnacle Professional from CCC Information Services, based in Chicago. This includes the cars’ makes, models, year and colors and photos.

Stadium also uses Hollander Interchange numbers, a system that keeps track of the parts the company has in stock, where they can be found and how much they were priced for, owned by Solaris, Minneapolis. Stadium tracks the vehicle by how long it takes them to recover its costs, called the turnover price.

“It offers a full gamut of management tools to run the operation,” Wright says of Hollander Interchange. “We track each vehicle by stock numbers. Our management reports include how long the car has been here, how much we sold off the car, what we sold and a projection of what we’ll sell.”

After a vehicle has been cataloged, it is taken to a 8,000-square-foot dismantling building, which has seven bays. There, one of eight dismantlers is given a list of the parts that need to be dismantled from the car. One dismantler can dismantle a car in half a day and is paid based on performance and how quickly and efficiently a vehicle is dismantled, Wright says.

Each dismantler is equipped with power and pneumatic tools, such as power saws and impact wrenches, from various suppliers.  They also use lifts and cranes to assist in the process.

Stadium is a full-service dismantling company that specializes in newer model cars. Wright says this positions Stadium well for the future relative to self-service auto recyclers because it can handle vehicles …….