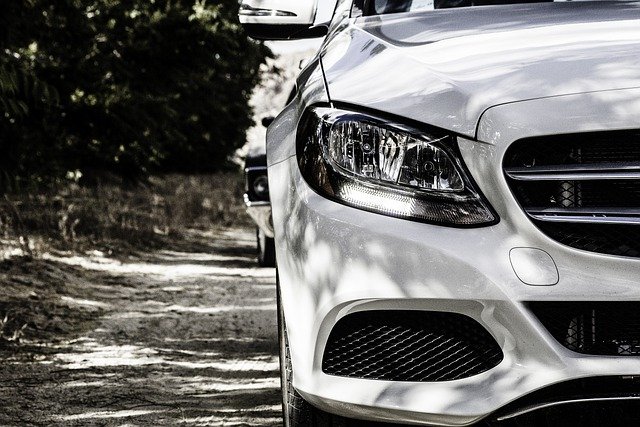 Workers install a flag with the logo of Stellantis, the world’s fourth-largest automaker which starts trading in Milan and Paris after Fiat Chrysler and Peugeot maker PSA finalised their merger, at the main entrance of FCA Mirafiori plant in Turin, Italy, January 18, 2021. REUTERS/Massimo Pinca/File Photo

TURIN, Italy, Sept 20 (Reuters) – Stellantis (STLA.MI) has chosen Italy’s historic carmaking city of Turin for an investment to boost its role in low emission vehicle production and as a centre for the recycling of cars and their parts.

The Franco-Italian group signed an agreement with its Belgian partner Punch Powertrain to increase production of electrified dual-clutch transmissions (eDCT) for hybrid and plug-in hybrid electric vehicles at its Mirafiori plant in Turin, the carmaker said on Tuesday.

Producing and selling more electric and hybrid vehicles is a key plank in plans set out in March by Stellantis Chief Executive Carlos Tavares to double revenue to 300 billion euros ($300 billion) a year by 2030. read more