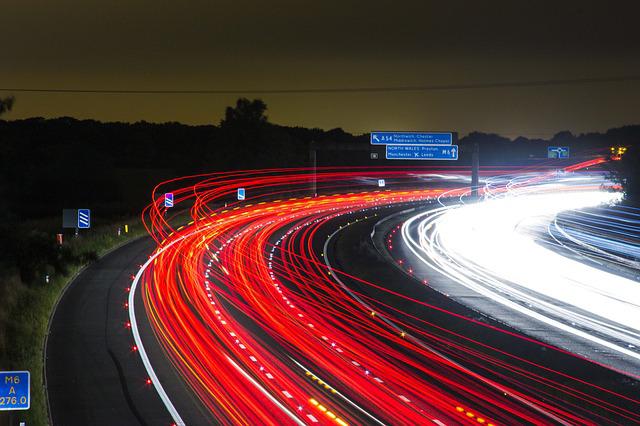 The 38th Acura Grand Prix of Long Beach will be held this weekend with seven former winners in the field of 26 car-and-driver combinations.

Will Power (No. 12 Verizon Team Penske Chevrolet) is the most successful of the active drivers at Long Beach, with two wins and three NTT P1 Award poles. Andretti Autosport’s Alexander Rossi (No. 27 NAPA AUTO PARTS/AutoNation Honda) has won two races and two poles while Meyer Shank Racing’s Helio Castroneves (No. 06 AutoNation/SiriusXM Honda) won once and has a record four poles.

Remember, last year’s Acura Grand Prix of Long Beach was the first in the event’s history held outside of the month of April. It became the season finale due to precautions related to the COVID-19 pandemic in the spring.

Colton Herta won the 85-lap race, his second win as many races to end the season and third overall in 2021. He also won the street race in St. Petersburg and the road course race at WeatherTech Raceway Laguna Seca, leading 82.5 percent of the laps in those three race wins.

The season championship was on the line that afternoon, and Alex Palou (No. 10 NTT DATA Honda of Chip Ganassi Racing) did what he needed to do to capture the Astor Cup – he finished fourth. Josef Newgarden (No. 2 Hitachi Team Penske Chevrolet) scored the NTT P1 Award bonus point as the top qualifier and finished second in the race, but he fell 38 points shy of his third season title.

It’s worth noting that Andretti Autosport has won the past three Long Beach races, with Alexander Rossi (No. 27 NAPA AUTO PARTS/AutoNation Honda) winning in 2018 and 2019. Long Beach did not host a race in 2020 due to the pandemic.

Palou is among those eager to return.

“It’s a special place for us; we got the championship there last year,” he said. “Great atmosphere, great weather, great racetrack, and we had a good run last year.”

Long Beach is the only circuit on the current NTT INDYCAR SERIES calendar where three teams share the lead for the most victories in the event. Team Penske, Chip Ganassi Racing and Newman-Haas Racing each have won there six times.

As for the other tracks on the series’ current calendar, Team Penske has the most wins at St. Petersburg, Texas Motor Speedway, Barber Motorsports Park, …….