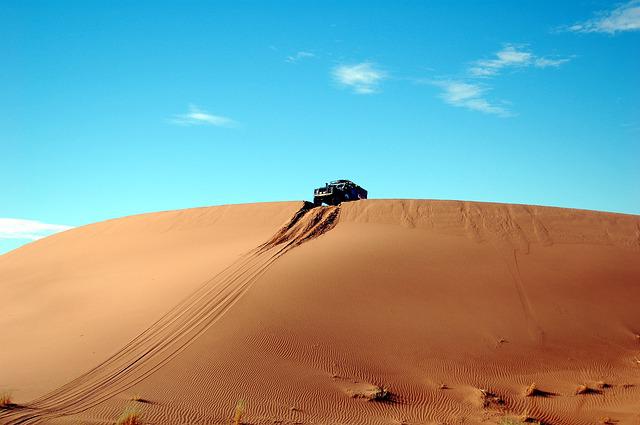 The halfway point of the NTT INDYCAR SERIES season is upon us, with movers and shakers still to be determined. A championship is to be won over the next nine races, and a Rookie of the Year title is at stake. Who will surge? Who will emerge?

The answers to the questions begin with this weekend’s The Honda Indy 200 Presented by The All-New 2023 Civic Type R at the Mid-Ohio Sports Car Course. Chip Ganassi Racing’s Marcus Ericsson, the winner of the Indianapolis 500 presented by Gainbridge, holds a 27-point lead over Team Penske’s Will Power, but one of Power’s teammates – Josef Newgarden – is one to watch.

Thirty-two points out of the lead, Newgarden tops the series with three race wins and is coming off a dominating performance in the most recent race, the Sonsio Grand Prix at Road America presented by AMR. And many of Newgarden’s best tracks are yet to come on this schedule.

As many as 11 drivers are still solidly in contention for this year’s Astor Challenge Cup awarded to the year’s champion. While none of the rookies are expected to challenge for the crown, they have an interesting Rookie of the Year race to decide.

The remaining schedule is balanced, with Mid-Ohio one of four permanent road courses left to be contested. The Honda Indy 200 at Toronto on July 17 is one of two street circuits still to come, and the Hy-Vee-sponsored July 23-24 doubleheader at Iowa Speedway represents two of the three oval events left.

With five races in July, the upcoming stakes are high. Hardware is in the offing.

Given that, here are Five Things to Watch as the action begins Friday at Mid-Ohio:

There is only one track on the current NTT INDYCAR SERIES schedule – Toronto’s Exhibition Place – where one driver has won more races than Scott Dixon has at Mid-Ohio.

Dixon has gone to victory lane six times on the 13-turn, 2.258-mile road course, the most recent in 2019. The driver of the No. 9 PNC Bank Chip Ganassi Racing Honda won his first in 2007 as part of five wins in eight years. No other driver has won more than two NTT INDYCAR SERIES races at Mid-Ohio.

The NTT INDYCAR SERIES has staged 16 races at Mid-Ohio since 2007, and Dixon has finished in the top five on 12 occasions. And don’t be too concerned with where he qualifies in NTT P1 Award qualifying Saturday. Dixon has only won from the pole once (2011) and came from the back once (2014). His average starting position in his wins is 7.3.

Dixon enters the weekend sixth in the standings, 69 points out of the lead. But with this being a track where he excels, he could make a big dent in the deficit this weekend.

Yes, Dixon has led Chip Ganassi Racing at Mid-Ohio, but he isn’t the only team driver to reach victory lane. Dario Franchitti did so in 2010, and Charlie Kimball earned …….