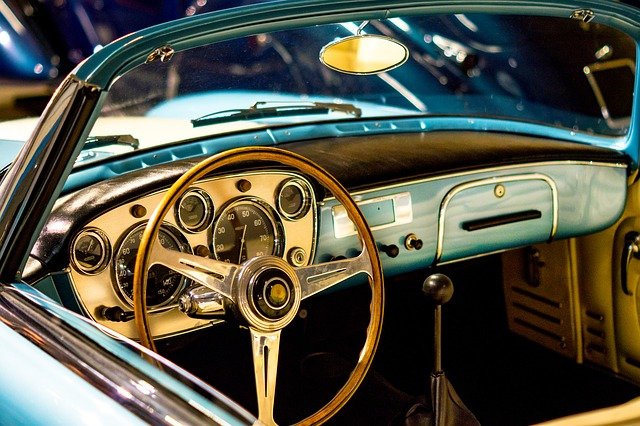 A collection of model cars that belonged to an icon of South African motorsport and have been housed in a dedicated museum behind a parts store in Cape Town will soon go under the auctioneer’s hammer.

This museum to motorsport and model cars is the work of the late Keith Andrews, four-time Western Province Classic Car Champion and well-known parts specialist.

The museum was originally started as a tribute to Keith’s father, Chris Andrews, who famously beat a pair of Ferraris in a self-built Studebaker Special in the 1950s. That feat earned Chris a letter from Enzo Ferrari himself, one which would come in handy for Keith when convincing Shell to display one of Michael Schumacher’s 2001 race cars outside his Retreat store, according to Classic Car Magazine.

In a tribute to Keith, the Western Province Motor Club (WPMC) commented on the “world-class private motorsport museum at his auto spares business” that included “an astonishing collection of racing memorabilia and literally hundreds of display-quality scale models of racing cars, collected by Keith over many decades.”

“For the fortunate few who were invited to see it, the museum was a never-to-be-forgotten treasure trove of motor racing history,” said the WPMC.

The Lotus Formula 1 Type 78 from 1977 model car celebrating Mario Andretti, one of 500 ever made (Image supplied)

Now, as part of a late estate auction, handled by the High Street Auction Company, the contents of the museum will be sold to the highest bidder, either as a full collection or individual lots.

The online-only auction will start on Thursday, 28 July and run until Monday, 1 August. Prospective bidders can view the lots the weekend before the auction.

One of the main highlights of the auction, as told to Business Insider SA by High Street’s director, Stef Olivier, includes the model car collection celebrating the late great F1 driver Ayrton Senna.

A model of the Porsche 956 L driven by Desire Wilson, the only South African woman to compete in the Le Mans, …….