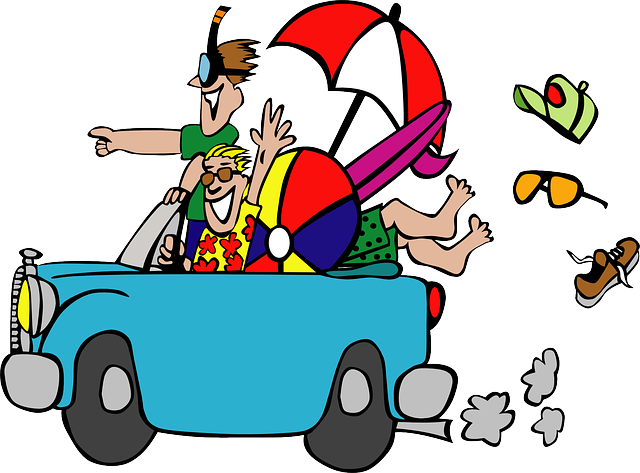 The government plans to support technical and vocational colleges to enable them produce machinery and car parts locally, the Minister of Education, Science and Technology, Prof Adolf Mkenda in Dar es Salaam at the weekend.

Speaking during a tour of the Dar es Salaam Institute of Technology (DIT), Prof Mkenda said the government move aims at reducing imports of spare parts and create more local jobs and leading to technological growth in the country.

“The government will put more efforts to support DIT, other polytechnical and vocational colleges to move a step ahead to start reverse engineering. This will lead to having technicians who will be producing spares parts for machinery and automobiles imported in the country,” he said.

He said that the official tour he made to different institutions has proved to him that if DIT and other colleges are supported, they may produce technicians who will be job creators through entrepreneurship and fabricate spare parts which will be used to repair motorcycles, tri circles, cars and other machines.

Prof Mkenda also said that his ministry is looking to hold conferences with Tanzanian academicians living in the diaspora to ensure that local colleges forge closer ties with foreign universities for the sake of enabling knowledge transfers from the diaspora.

“It has been learnt that most Tanzanians who are living and working abroad do visit the country mostly in December. We are looking for ways of holding meetings with them regularly,”