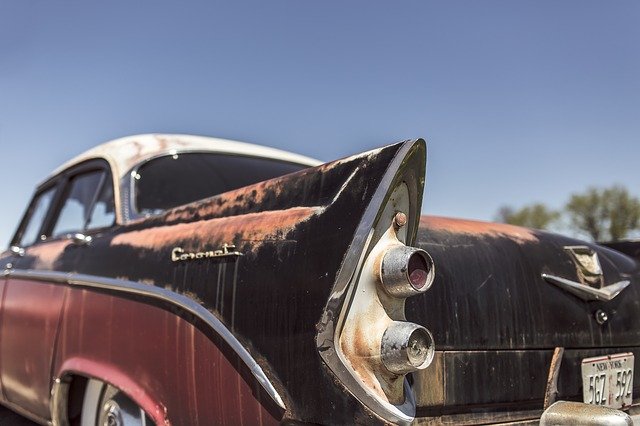 According to documents submitted with the City, FedEx is looking to build a 560,000-square-foot distribution center at the site of the former mall. FedEx would pay $165,000 for the property.

According to a previous report in the Taunton Gazette, the project would create 150 new jobs, most of which would be part-time. The paper quotes an official saying the company hopes to “accommodate the package overflow of existing facilities in South Boston, Massachusetts, and Hartford, Connecticut.”

The Silver City Galleria closed in 2020 and was demolished in June 2021. According to the Boston Globe, an affiliate of Portman Holdings purchased the property for $75 million.

“It’s a good reuse of the property, and the addition to the tax base will be appreciated,” Taunton City Councilor David Pottier told WBSM.

Pottier said the next step is for Taunton Mayor Shaunna O’Connell to “negotiate the nuts and bolts of the agreement.”

The Silver City Galleria opened on March 1, 1992. Over the years, the mall boasted 120 retail stores, eight anchor stores, thirty-three customer services, a 10-screen cinema, six sit-down restaurants, an arcade, and a campus for Bristol Community College, among other things.

On May 10, 2016, 28-year-old Arthur DaRosa was shot and killed by off-duty Plymouth County Sheriff’s Deputy James Creed. DaRosa crashed his car into Macy’s before stabbing two people, including a pregnant waitress at Bertucci’s Italian Restaurant. The waitress survived, but 56-year-old teacher George Heath a teacher at Greater New Bedford Regional Vocational Technical High School was killed when he went to her aid.

Before his reign of terror at the Silver City Galleria, DaRosa killed 80-year-old Kathleen Slavin at her home on Myricks Street, Taunton.

It’s not clear when negotiations will begin with FedEx or if there is a target date for the construction of the new warehouse facility to begin.

Taunton’s Silver City Galleria is being demolished, but through this drone video and these photos, we get to have one last look before we say goodbye.