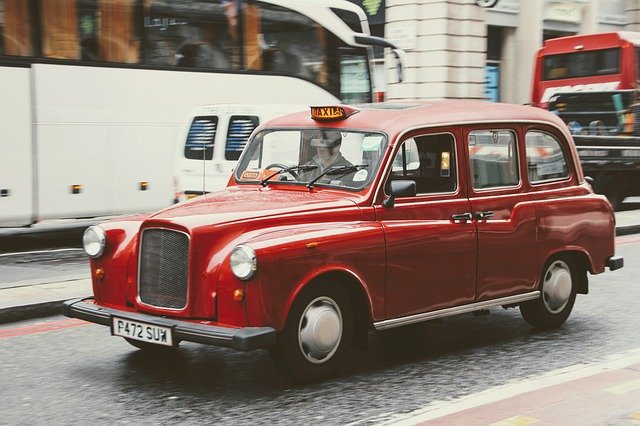 Miami may not have been Mercedes’ most successful weekend, but the Silver Arrows did bring a host of new parts to their recalcitrant W13. Mark Hughes examines those new parts and their effect, while Giorgio Piola provides technical illustrations.

In what was a confusing Miami weekend for the team, Mercedes introduced a three-part aerodynamic upgrade for their so-far troublesome W13.

These were not designed as specific responses to the car’s widely reported porpoising problems. Rather, two of the three changes were a more tailored low-downforce package and a third was a general upgrade which is expected to remain on the car even on higher-downforce tracks.

Mercedes brought a new rear wing specifically designed for low-downforce tracks rather than simply a trimmed version of the standard wing. This works in conjunction with a low-downforce beam wing featuring an upper element much smaller than the standard.

The beam wing directs airflow from the lower part of the car to the underside of the mainplane above it, helping to work the wing harder. The harder the wing works in producing downforce, the more drag will tend to be induced. In both the mainplane’s smaller area and the beam wing’s smaller upper element, reducing the drag has taken priority over maximising downforce.

READ MORE: Hamilton says he ‘gave it everything’ in Miami GP as he reveals background of tense Mercedes pit wall discussions

Mercedes’ Trackside Engineering Director Andrew Shovlin gave further detail: “At previous low-drag tracks this year we just trimmed our existing wing away. But this one is specifically designed for this level of downforce. Also, when we re-made them, we have made them lighter, helping us get more weight out of the car.”

Like most 2022 cars, the W13 is over the minimum weight limit and the diet is ongoing.

But arguably of more interest than the low-downforce package was the new front wing endplate which featured a fairly radical re-fashioning of the slots at the lower edge which channel airflow from the wing elements out through the sides, out-washing around the tyre.

Top is Mercedes’ front wing for Miami, with a cut-out on the bottom of the endplate encircled. Bottom is their front wing for Imola, without the cut-out

The whole rear bottom corner of the endplate had been cut away diagonally to reveal more of the wing elements, allowing those elements to divert a greater quantity of air outwards. A small cut-out in the extreme outboard end of the wing’s top element appears to be a vortex generator, helping give that …….