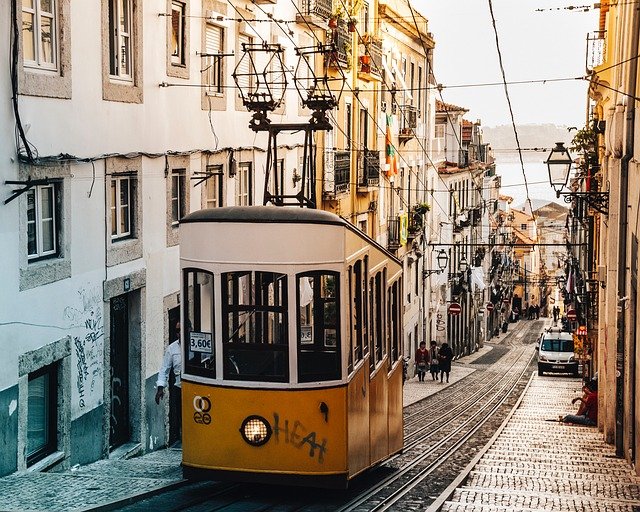 Reports of illegal automotive parts surfacing in the market, including a recent haul of R5m in fake bearings at a Johannesburg warehouse, have sparked concern about the dangers associated with using inferior parts.

The fake bearings, which were being sold to motorists under the guise of genuine NSK products, were uncovered in an operation by the Hawks in April.

It followed an operation in February where R80m of illegal automotive friction materials was destroyed at the National Regulator for Compulsory Specifications (NRCS), an agency of the Department of Trade, Industry and Competition. Other illegal automotive products that were destroyed included brake shoes, headlamps, globes, foam tyre cleaners and infant car seats, ensuring they never reach consumers.

Vishal Premlall, national director of the Tyre, Equipment and Parts Association (Tepa), an association of the Retail Motor Industry Organisation (RMI), says counterfeit products are just part of the problem. He says the problem with these parts is there is very little — if any — traceability, no technical support and no recourse for the consumer.

Tepa was also developing a whistle-blower hotline where cases of illicit trading activity may be reported by both the industry and consumer.

As the economy continues to tighten, more and more of these substandard products are creeping in and falling into the hands of cash-strapped consumers who do not realise the full affect of using inferior or counterfeit parts as they are referred to in the trade, Tepa said.

AA spokesperson Layton Beard said that in December 2020 there were 602,085 unroadworthy vehicles on SA’s roads, according to statistics from the Road Traffic Management Corporation (RTMC).

“While it is impossible to draw a direct correlation between total annual fatalities on our roads and the number of unroadworthy and unsafe vehicles, the figures do paint a grim picture. The reality is that over the last decade (2011-2020), there have been  129,031 deaths from 8,300, 000 crashes,” he said.

Premlall said that making safer vehicles, as well as reducing the unacceptably high number and cost of road deaths, must be a top priority for all South Africans, and inferior and illegal component parts were not making the situation easier.

“The only way consumers can protect their rights is to ensure they buy parts at an accredited outlet, he said.

“This gives them peace of mind that any component parts purchased or used, carry a traceable identity from a reputable manufacturer of the parts. It also provides them most importantly with recourse, in the event there is any problem.”