Tesla cut a steering component from some cars to deal with chip shortage, sources say – CNBC 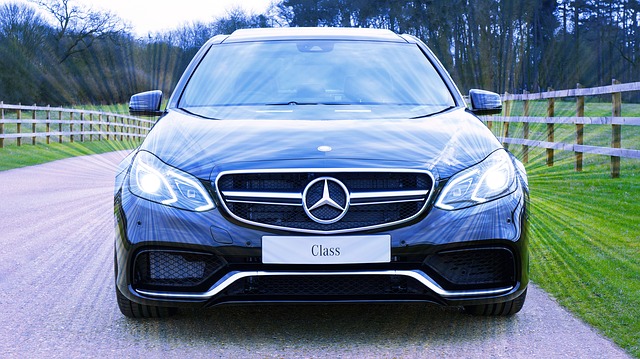 Employees work at the Tesla Gigafactory in Shanghai, east China, Nov. 20, 2020. U.S. electric car company Tesla in 2019 built its first Gigafactory outside the United States in the new Lingang area, with a designed annual production capacity of 500,000 units.

Under pressure to hit fourth-quarter sales goals while coping with widespread semiconductor shortages, Tesla decided to remove one of the two electronic control units that are normally included in the steering racks of some made-in-China Model 3 and Model Y cars, according to two employees and internal correspondence seen by CNBC.

Tesla did not disclose the exclusion, which has already affected tens of thousands of vehicles being shipped to customers in China, Australia, the U.K., Germany and other parts of Europe. It was not immediately clear whether Tesla would make similar changes to cars manufactured in or shipped to the U.S.

The omission indicates that Tesla had to make changes beyond what the company has publicly revealed to keep its factories and sales going from the final weeks of 2021 on, as the world faced an ongoing chip shortage that has affected everything from cars to laptop computers. It also means Tesla can’t turn all its existing cars into driverless vehicles with a mere software update, undercutting what CEO Elon Musk recently said on an earnings call:

“My personal guess is that we’ll achieve Full Self-Driving this year at a safety level significantly greater than a person. So the cars in the fleet essentially becoming self-driving via software update, I think, might end up being the biggest increase in asset value of any asset class in history. We shall see.”

Internally, Tesla employees said that adding “level 3” functionality, which would allow a driver to use their Tesla hands-free without steering in normal driving scenarios, would need the dual electronic control unit system and therefore require a retrofit at a service visit. They also said that the exclusion would not cause safety issues, since the removed part was deemed a secondary electronic control unit, used mainly as a backup.

At the time this manufacturing change was underway in Shanghai, CEO Elon Musk wrote in a tweet: “Oh man, this year has been such a supply chain nightmare & it’s not over!”

Tesla has struggled with manufacturing challenges throughout its history, but the completion of its Shanghai factory in 2019 helped it increase production, expand margins, and gain market share beyond North America. This latest decision reveals new pressures as the company pushes further into the mainstream, and aims to deliver on Elon Musk’s promises of a self-driving future.

What the omitted part does

The specific item omitted is an electronic control unit in the electric power assisted steering systems, which translate steering wheel movements into wheel turns on the street.

Before cars used so many electronic components, vehicles would rely on a pump, steering rack, and pinion to translate steering wheel movements into turns.

“There’s still a mechanical component of course. But in today’s vehicles, when you ‘turn the wheel’ you are providing an electronic signal telling your car to go left or right.”