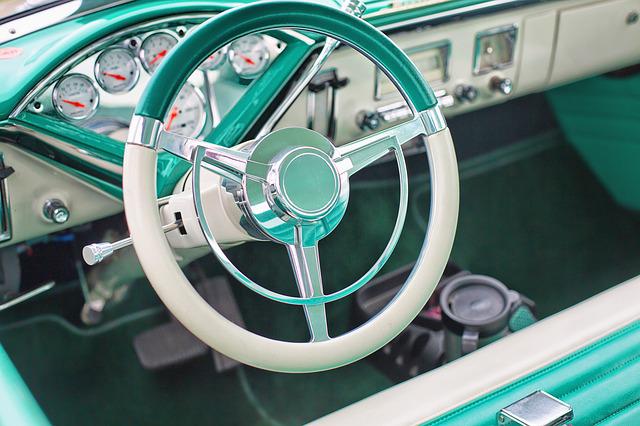 A new video of a Tesla Model 3 has emerged on the video hosting platform TikTok that shows the owner of the car paying a surprise visit to a body shop only to find his rented out car with a replaced bumper and opened front trunk (frunk).

Frank Valdez, who is a realtor, investor, and TikToker, rented out his red Tesla Model 3 on Turo. Later on, when he started getting various notifications on his Tesla mobile app, he checked what was happening to his car remotely. Thanks to the live Sentry Mode cameras’ remote access on the mobile app, he saw that something was not right.

After locating his car via the Tesla mobile app’s GPS system, he reached the place where it was parked, only to find out it was a body shop. Looking further, he found out that the original bumper of his Tesla Model 3 was removed and an aftermarket un-colored bumper was installed on the car (video below).

Upon confronting the body shop staff about what was going on with his car, Frank was told that the guys were just testing aftermarket stuff on this Tesla Model 3. The owner then told the guys at the body shop he would call the cops — so he was told that his car would be back to its original shape in about two hours.

The Tesla Model 3 owners felt that this body shop was trying to steal their car parts, but some Reddit users who know this shop in California think they were just testing and calibrating their aftermarket products on this vehicle.

However, even if they were just testing, it was ethically, morally, and legally wrong to do so without the consent of the vehicle owner. Frank Valdez later found out that this specific body shop also has a Tesla & exotic car parts website.

A Tesla electric car has many sensors that send signals if the frunk, trunk, or doors of the car are opened. The car sends notifications to the owner’s mobile phone for such events. 8 exterior cameras and 1 cabin camera also allow the owner to look at what’s happening around the car via his mobile phone. Attempting such a stunt on a rental Tesla vehicle can get you in trouble.

Let’s watch the Tesla Model 3 owner’s interesting raid on the body shop during their act.

Update: Turo Public Affairs department has reached out to me personally and they want to inform their vehicle hosts community that an investigation in this matter is underway and they do offer coverage for damages to vehicle owners.

Here’s their official statement on this matter:

“Turo is aware of a video appearing to show a host’s vehicle being used improperly during a trip. Our team is in contact with the host and have taken action to ban the guest from Turo for violating our terms of service, which explicitly prohibit guests from making any unapproved alterations to any vehicle. Although these incidents are uncommon in our marketplace, we do offer hosts protection plans with …….