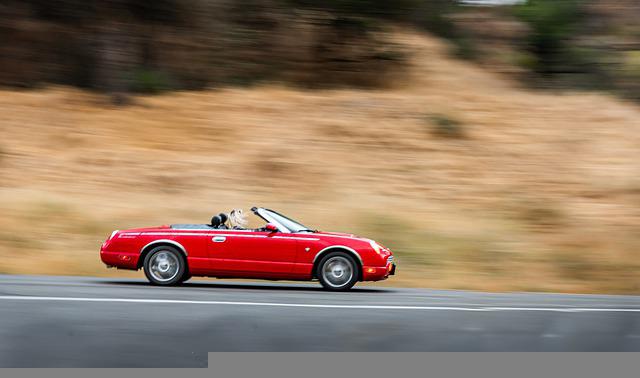 This is a follow-up report of the story we shared last week when a Tesla Model 3 was rented on Turo and the guest took it to a body shop in California and was caught redhanded by the owner replacing the car’s parts.

Frank Valdez, the owner of this Tesla Model 3, has shared more details of what actually happened, how he caught the renter, and how his car is doing after this incident.

The ironic part of the story is that the California police refused to help him in this matter. Frank says that he did call the police only to hear that he needs to provide proof if things were actually stolen. Stating all the details of the rental agreement, the police said “it was a civil matter.” So, the police department couldn’t send anyone out for help in this situation (new videos below).

The renter of this Tesla Model 3 acquired the car through ridesharing service Turo saying he wanted it just for a short trip. But after getting the vehicle, he drove straight to the body shop. The owner could tell this by looking at the vehicle’s live GPS location using his Tesla mobile app.

Frank thought the renter might just be there for personal stuff or that he worked there. But when he found his car was still parked at this local mechanical repair shop even after midnight, alarms started ringing inside his head. Frank decided to visit the body shop at 1:00 AM and he did not find the car in the parking lot — it was in one of the repair shops at this location.

Frank decided to visit again in the morning, as the place was locked and barricaded at night. The next morning he visited this body shop again only to find what we saw in the previous video — the original bumper was placed on a rack mount and an aftermarket bumper was installed on his Tesla Model 3.

In another video update, Frank shows us that since his Tesla Model 3 has come back to him from that body shop, some of the functions are not working properly on the car. For example, the center touchscreen UI is not able to correctly show if the front doors are open or not.

This means that something went wrong with the door sensors when that body shop mechanic removed the bumper and unclipped wires and put them back. Since it was not done by someone at Tesla or its certified technicians, things might have been messed up that need to be addressed.

However, according to the owner of this Tesla Model 3, Frank Valdez (@frankvidz / TikTok), Tesla and Turo both have been very cooperative in this matter. We already had shared Turo’s point of view that it requested us to post in our previous report.

This car has gone into a full inspection by Tesla already and the owner is waiting for a report from the automaker. Turo on the other hand has promised to cover all the costs and invoices that occur as a result of this disassembly of the car by this Californian body shop.

Stay tuned, as we will post another update if new developments come out of this story.

An earlier version of this article was originally published by …….