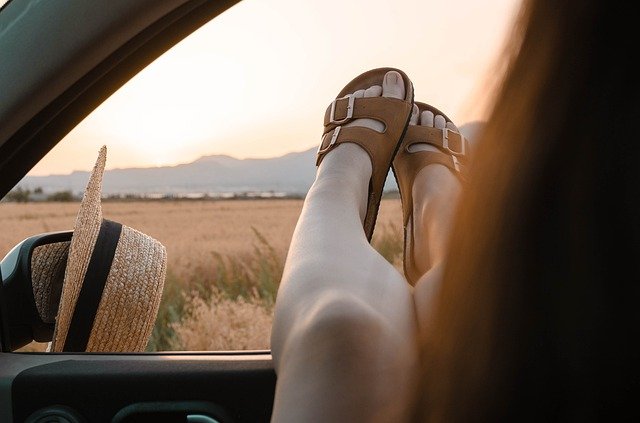 But with it emerging from investigations that the problems were not linked to standard supplied parts, there remains some questions about what really happened inside the RB18s.

It quickly became apparent that the power units of both drivers were starved of fuel – despite there being plenty of ExxonMobil’s finest E10 in their respective tanks.

In other words something in the fuel system of the RB18 had failed and was not picking up the last few litres that were supposed to get the cars to the flag.

The intriguing part of the story was that F1 fuel systems are now comprised of elements provided by the team, by the PU manufacturer and also by third parties who won FIA tenders to supply standard components to the whole grid – notably two types of fuel pump.

Thus the big question in the aftermath of the race was did one of the generic items fail in both cars, and thus the hugely frustrating double retirement was triggered by something that was not manufactured by Red Bull Technology or Honda?

Potentially such a situation would be very similar to a Pirelli failure which on the surface could be blamed on the tyre company, and yet on further investigation turns out to have been triggered by the way the team concerned operates the tyres.

“What we suspect is that there are problems with the fuel pump for both cars,” he told Autosport.

However RBR team principal Christian Horner was not able to pinpoint any specific failure.

In fact Autosport now understands that none of the standard supplied pumps across the two cars were the cause of the retirements, and thus the issue must lie elsewhere.

In simple terms the fuel travels via a lift pump (or lift pumps) to a collector, then to a primer pump (aka mid-pump) that steps the pressure up, and then from the tank to a high pressure pump that feeds the V6.

As the new regulations were being formulated – originally for 2021 – it was agreed that the primer …….